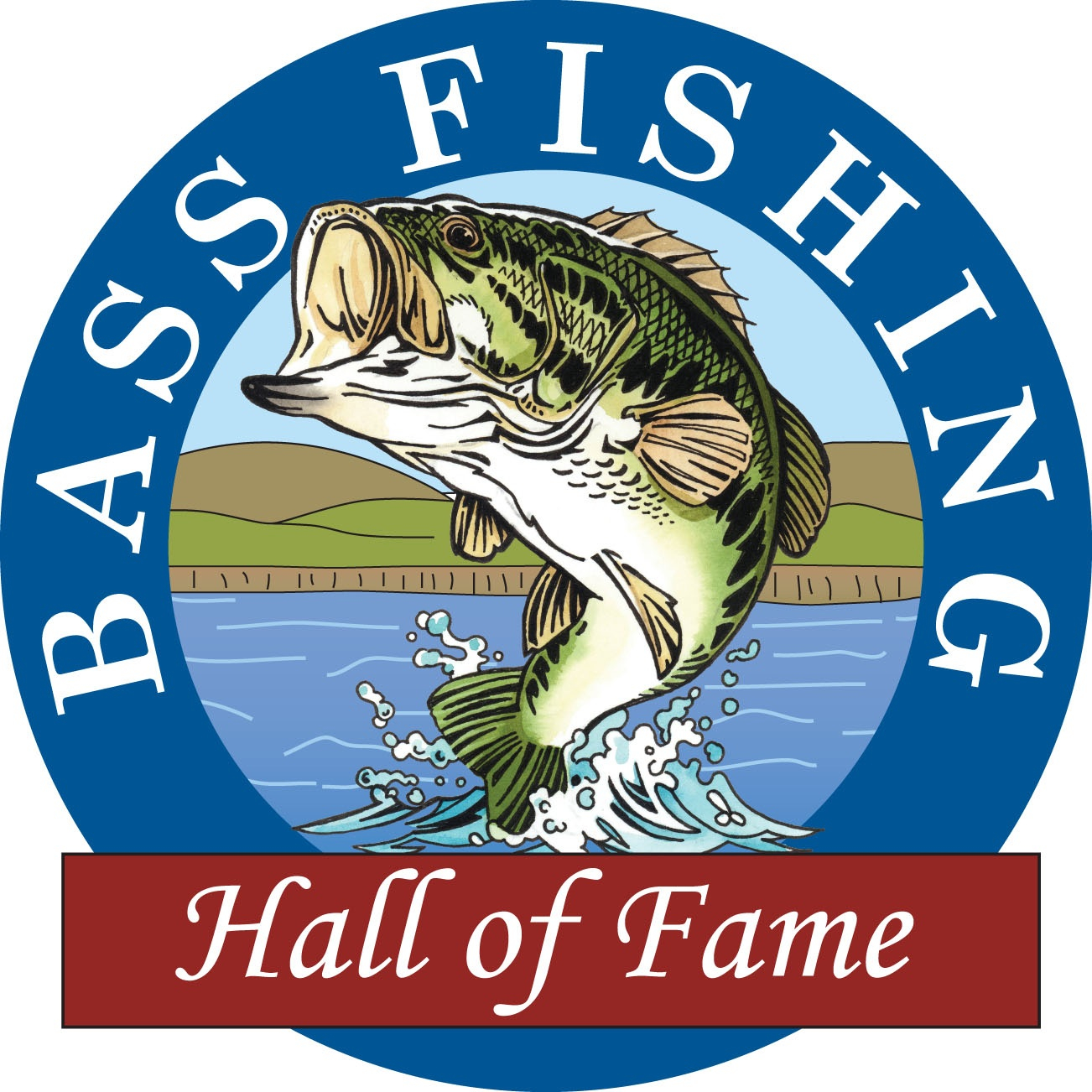 SPRINGFIELD, Mo. – While all 62 current Bass Fishing Hall of Fame members have waited for a place where others could honor them, the class of 2017 Hall inductees are being afforded a special benefit. The five new members – including Wade Bourne, Shaw Grigsby, Bob Sealy, Morris Sheehan and Louie Stout, will be enshrined at the Hall’s new permanent home within Johnny Morris’ Wonders of Wildlife Museum & Aquarium in Springfield, Mo. A special dinner and ceremony is planned for Thursday, November 9.

“This is a special milestone for the Bass Fishing Hall of Fame. The goal since our founding in 2003 has always been to have a home to honor our inductees and their accomplishments in the sport of bass fishing,” said Donald Howell, BFHOF Board of Directors president. “We all look forward to sharing and celebrating a special night with Wade’s family, Shaw, Bob, Morris and Louie. And we are all anxious to showcase our past inductees in the Hall’s new home.”

A native of Clarksville, Tenn., Wade Bourne, who passed away in 2016, was a senior writer for Bassmaster for more than 40 years. A popular host of the In-Fisherman radio shows, he authored six books and more than 3,000 magazine articles in his career.

His awards are too numerous to list here, but they include the Homer Circle Fishing Communicator Award presented by the American Sportfishing Association and the Professional Outdoor Media Association, and induction into the Legends of the Outdoors Hall of Fame and the National Freshwater Fishing Hall of Fame. Bourne also received Southeastern Outdoor Press Association’s Lifetime Achievement Award.

Shaw Grigsby fished his first national tournament in 1977 — 40 years ago this year. A former motorcycle racer, he becoming a full-time pro angler on the Bassmaster Tournament Trail in 1984, and since then has won nine Bassmaster tournaments, qualified for the Bassmaster Classic 16 times, and competed in four FLW championships.

Known for his sight fishing expertise, in his fishing career with B.A.S.S. Grigsby has 60 Top 10 finishes and has won more than $2 million. To many of his fans, Shaw is the 20-year-plus host of One More Cast with Shaw Grigsby, airing on the Sportsman Channel.

Combining his love of fishing and his efforts to promote tourism and economic growth around Lake Sam Rayburn, Bob Sealy convinced Ray Scott to bring a Bassmaster event to the lake. From there, he worked his way into creating the world’s largest amateur bass tournament — the Big Bass Splash. Open only to amateurs, the Big Bass Splash events today have spread across the nation.

During the past 33 years, Sealy’s idea to bring some competitive fun to bass fishing has paid out over $30 million dollars and raised over $2.3 million dollars to support Ronald McDonald House Charities and the St. Jude Children’s Research Hospital. In 2015, he was into the Legends of the Outdoors Hall of Fame.

Retiring from the U.S. Army after 20 years of service, Morris Sheehan purchased the Military Bass Anglers Association and quickly changed the name to American Bass Anglers. Through his leadership and foresight, ABA has become the largest tournament trail for weekend anglers, with more than 1,000 bass tournaments held annually.

Sheehan’s efforts have given beginning anglers a place to hone their skills and the opportunity to gain the experience for competition in higher-level events. More than 35,000 anglers compete in ABA tournaments. His contributions to the bass fishing industry have elevated him to a position of respect by all those he has touched.

Starting his writing career in daily newspapers, Louie Stout sold his first article to Bassmaster in the early 1980s. He has been a full-time freelance writer specializing in bass fishing since 1987, and has covered every Bassmaster Classic since 1979. The co-author of three successful books about bass fishing with seven-time Bassmaster Angler of the Year Kevin VanDam, Stout was inducted into the National Freshwater Fishing Hall of Fame in 2005, and in 2013 was awarded the Homer Circle Fishing Communicator Award.

He continues his senior writer/boating role for Bassmaster Magazine, his long-time outdoor column in the South Bend (Ind.) Tribune, and even though newspaper ink flows through his veins, Stout keeps anglers and hunters informed and entertained with his MichianaOutdoorNews.com web site.

Bass anglers worldwide are invited to join the Bass Fishing Hall of Fame Board of Directors to honor these men in Springfield, Mo., on November 9. In addition to the formal induction ceremonies, the Bass Fishing Hall of Fame annual dinner also includes an exceptional silent auction featuring bucket-list fishing trips, premium rods and reels, hunting gear and special fishing-celebrity memorabilia.

For information on the induction dinner – visit BassFishingHOF.com or the BFHOF Facebook page for more details, or call 888/690-2277. For more information on the Wonders of Wildlife Museum & Aquarium, visit www.wondersofwildlife.org.

About The Hall of Fame — The Bass Fishing Hall of Fame is a nonprofit organization led by a 16 person volunteer Board, dedicated to all anglers, manufacturers, tackle and marine dealers, media and other related companies who further the sport of bass fishing. Just announced in July 2017, the Hall will soon have a permanent home for exhibits and collections honoring bass fishing’s legends as part of Johnny Morris’ (a 2002 BFHOF inductee) Wonders of Wildlife Museum and Aquarium in Springfield, Mo., opening on September 21, 2017. Support the BFHOF by becoming a member. Visit BassFishingHOF.com for more details, or 888.690.2277 for more information.