So kayak fishing is my new addiction but does it really matter what I fish out of? For me that’s a resounding NO! I’ve been addicted to fishing longer than I often realize. My earliest memory of fishing is one where my father was taking my little brother and me to a small pond behind our Uncle Jimmy and Aunt Louise’s house. Asfate would have it we never made it to the pond but did stumble right on top a Black Racer snake. And in full disclosure, to this day I cannot stand snakes! Before that snake could even get its head turned around, my dad had threw his small Plano tackle box and our modest assortment of rods at it. With my brother in my dad’s arms and me being dragged/trying to keep up we went straight back to the house. “No fishing this afternoon boys”, so we settled for a Moon Pie (I did grow up in Tennessee).

While that first fish outing resulted in no fish, it did develop one of my oldest memories that I can still recall with great detail and richness. In the years following that first “fishing trip” I can remember my dad introducing me to the Saturday morning fishing shows. Bill Dance, Hank Parker, and Jimmy Houston were some of my earliest fishing heroes and I remember watching in amazement, as they would seemingly catch large bass after large bass. My father would always speculate that they were on a private stocked pond. Which for my young and attention limited mind seem reasonable due the extended time between bites that we were subject to. As I got older I began to understand the sport more and more and that time in between bites became time to reflect on the last bite, life, and the future.

It wasn’t until I had my first son that I realized I had such an addiction to fishing. After his birth and long after my father’s death (in ‘98), I always felt as if he was there with me when I’d catch a fish. Anyone who has ever been fishing knows that distinctive “tick…tick” that you feel when a fish has finally taken your temptation. As an angler it’s a feeling that you can never get enough of and that your non-fishing friends can’t or don’t comprehend. I equate it to what a drug addict must feel, a constant craving that overcomes your ability to sit on the couch any longer. While slow days on the water will have you praying for just one bite, good days on the water feed the addiction like nothing else. Once this addiction has taken hold of you, your conversation and thoughts become consumed by chasing little green fish. At some point in your life you realize that you need to hand this addiction down knowing that those who are bitten by it will be better for it.

Making a Camping Trip a Success with Kids

Promote What You Love 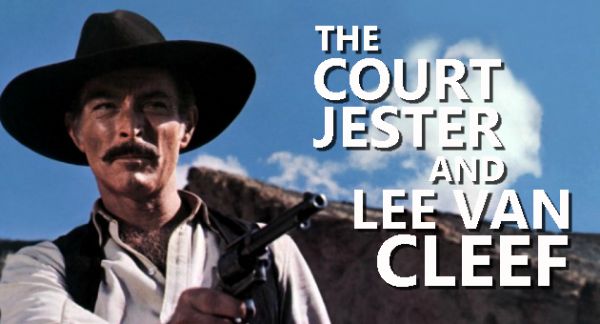 One thought on “Fishing Addiction and My Father”