Skip to content
Chris Payne Reviews
December 5, 2012 Chris Payne
Today we look at the Scotty Gear Head Track Adapter (No. 438). I’ll go ahead and show my cards early. This product may have been the one thing that kept me from removing all of my Scotty gear from my kayak. Those are strong words but let me explain.

Since 2003 I have used Scotty bases for everything from rod holders to depth finders. For kayak fishing you had either an above deck mount which had a tall footprint or the flush mount which meant you had to use a hole saw on your boat. I’m not opposed to drilling holes but a hole saw?

This year I was waffling back and forth between converting completely over to Ram Mounts. I had a couple of things I really liked from them but didn’t want to throw down the cash to rebuy everything. That tall mount in the back kept taunting me. It stuck up above everything else and made loading upside or stacking anything back there difficult. And then I found the Scotty Gear Head Trac Adapter. This product allows me a removable and mobile solution to using Scotty products when coupled with the YakAttack Gear Trac or the Mighty Mount.

At first I wasn’t sure how much weight I could put on that t-bolt in the bottom of the adapter. So why not test it out? I mounted two 4″ x 2″ heavy duty Gear Trac plates (GT175-04) where I had previously had a big Scotty mount on the back. I put the Scotty Adapter on one of them. Then I attached a Scotty Gear Head Extender (no. 429) to get the connection point out to the side of the kayak. I then attached a tall PanFish (PFS) camera mount and then topped it with my GoPro. The result? It was rock solid. There is a little bit of sway which anything this large attached by a single point on an axis of 90 degrees would do. But it is just a touch.

I then utilized another 438 to get my 360 light up and off the deck. It worked exactly as would be expected.

The t-bolt in the bottom can be a little snug when you first get it out of the package but a little bit of torque will loosen it right up.

The Track Adapter has a twist locking mechanism to hold your accessories securely in place and then with a twist release them to be stowed. I felt this was a vast improvement over previous methods. Having to find just the right lift to be able to rotate and twist out was aggravating. Scotty has done away with it. I can now have a rod holder or light or camera mounted almost anywhere on my kayak when I use a Gear Trac. If I need a mount in a very slim area, I can use a GT-90 from YakAttack and get after it.

For about $17, Scotty has saved me a ton of money in repurchases, made my fishing easier and more mobile and kept me as a customer. That’s pretty good in my book.

Check out the “All Rigged Up” video in the videos section at the top of the page to see the mounts from Scotty and YakAttack in action.

Click on the links below at HOOK1 to see more specs and order some of the products talked about here. 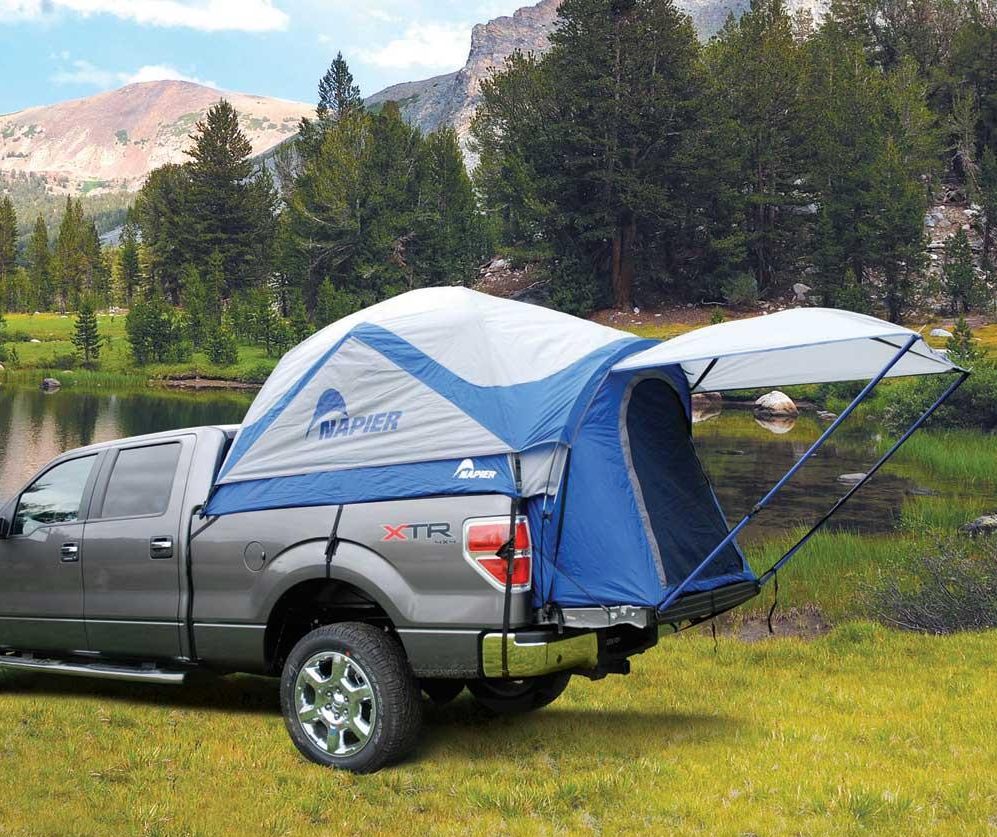 The Next Kayak Review(s) Announced and “The Truth”