Pro Staff and Sponsors the Easy Way. At First. 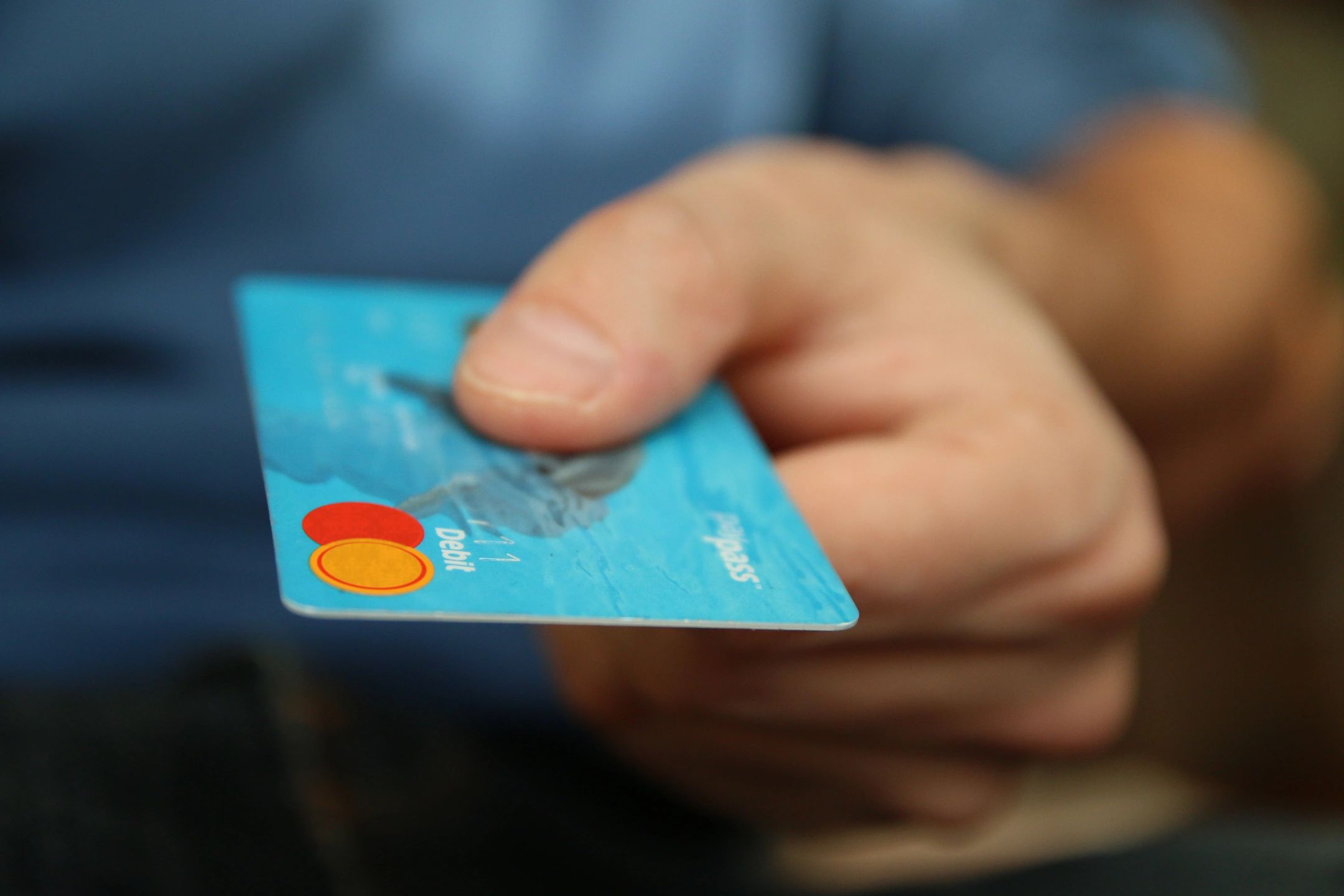 Getting sponsors or being on a pro staff isn’t that hard. At first. As long as you are willing to pay for it. Here’s my sermon from the tackle box on why you shouldn’t do what I did.

The outdoor industry has been growing rapidly for more than two decades. My particular niche, kayak fishing has been exploding with growth the last five years.

The companies that want to have a consumer base in kayak angling are seeking representatives to help tell other kayak anglers about the company’s products. What this means to the community is that more team/representative/pro staff/ambassador positions are available than ever before.

It sounds pretty cool, right? Being able to tell people you represent a product is a dream for a lot of folks. We grew up admiring Hank Parker, Bill Dance, Roland Martin and others who were covered in patches and endorsements. We are one step closer to being like our heroes with a patch or hat or jersey from a company who recognizes us as a representative for them. It’s a great feeling for many.

Unfortunately many people seeking this “position” don’t think past that. Follow me here.

You signed up as a Blue Apple Shark Pro Team member and they sent you a t-shirt and a code for 10% off any purchases you make with them. They require you to not use or promote any of their competitors. Additionally they need you to post on Facebook, Instagram and Twitter at least once a week mentioning Blue Apple Shark and tagging a specific person or dropping the always loved #BLUEAPPLESHARK4LIFE.

Ok. That’s not too hard. You’re on social media anyway so it won’t be difficult. You did save $20 on that $200 order you placed the day after you got the code. Sweetness. You also get to wear that shirt around your friends and at the tourneys. Pretty cool. Or is it? Woo hoo! Pro Staff for Life!

A few months roll by, you really haven’t bought much new gear and you are still posting away about Blue Apple Shark.

Several of your friends have bought some Blue Apple Shark gear because you recommended it and they wanted to be supportive. What else have you gotten? You gave the Shark some money, promotions, videos, advertisements and word of mouth testimonials. If all you have to show for it is a t-shirt you can’t find and that discount, you sold out for $20 and a shirt.

In your eagerness to sign up and take the first step you didn’t ask how they would help you.

It sounds preachy when you read it. I’m not telling you what to do and what not to do. I’m telling what I did wrong. A long time ago I fell into the same trap. A fairly new rod company said that they were currently accepting resumes for pro staff positions. I had written nothing, done nothing of substance in the fishing world but sent in what I was willing to do.

I received a phone call and after a brief interview joined the ranks of pro staff. (Read promotional staff, not professional. I was a nobody and still remain that way largely to this day.) To officially get a shirt and listed on the website I needed to place my order of rods. I had to order at least six rods but I would receive a 20% discount. I ordered the cheapest rods they had and still spent $600. I was drunk on ego and attaining what I thought was some sort of status so the money flew out of my bank account.

A few days later I received the rods and some swag. I beamed from ear to ear and told anyone who would listen. Not many did. Instagram and Twitter weren’t even a thing back then but if they were I would have hash tagged my brains out. So drunk on fantasy.

The first outing went horribly with the new rods. All but one of them broke on hooksets. I hadn’t broken a rod in 10 years or more and I killed five in one day.  An angry call to the company followed and I was told for $100 a rod I could get them replaced. I lost my brain. My long awaited pro staff position, fantasy and ego trip had come crashing down.

You could say I learned a lot from that experience. I had never used the rods in my life. Why would a company be so willing to bring me on? The answer is easy: to sell more rods. Even at a 20% discount they would make money, get more rods out there and the name would become more well known.

They preyed upon the eager fisherman in me to be something more, something like my heroes and turned a nice profit on it. Imagine doing that 400 times over across the US. And then continuing to do it the following three or four years.

Naive and ego drunk, I paid to be on a pro staff.


That’s Bad But I still Want to Be Pro Staff

Luckily I have been quite a bit more eyes wide open since then. I don’t have many companies I work with in an official capacity like that at all. People often make assumptions because of certain gear I use that I am on their team but in almost every case the answer is no.

So what would I recommend for you? Don’t pay. Don’t fall into the trap.

If you really want to become the kayaking KVD, Ike or Alton Jones you have to do something more. You need to work on YOU. If you want to acquire good, strong industry relationships that could someday actually put money in your pocket, you need to think about it now. You probably should have thought about it six months ago but better late than never.

Develop your own name. Write, blog, photograph and video everything you can and make sure you include your logo or at least name. Volunteer, hold seminars, organize get togethers and do things for the kayaking community as a growth catalyst rather than a profit catalyst.

Choosing partner companies with an interest in helping you do that is key. Pro staff folks should get something more than $20 and a shirt. Build an audience for your own work while developing a customer base for your partners. Make sure that the relationship is a two way street. One last thing: don’t be afraid to turn down any offer that doesn’t allow you to develop you. More will come your way if you are diligent.

Promoting/ Pro Staff /Representing is not for everyone. It is hard work if done right and can often be unfulfilling. Choose your partners wisely.

This article originally appeared at http://kayakfishingblog.com/2015/08/i-paid-to-be-pro-staff/