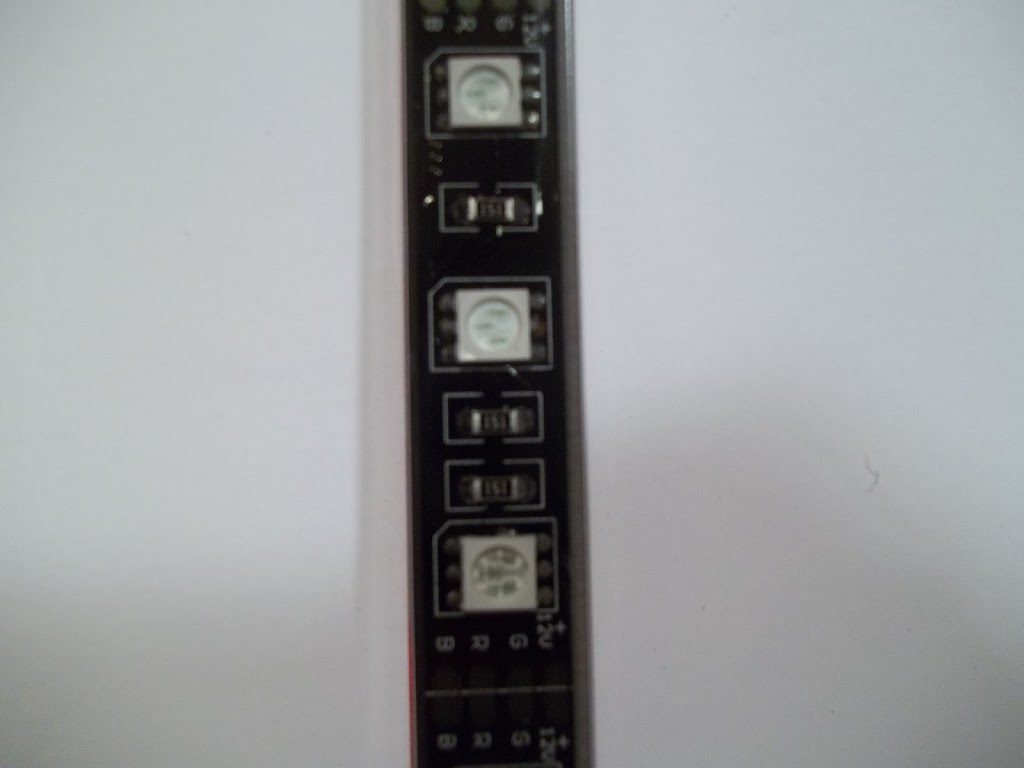 Thinking about some LED lights for that kayak? Maybe even the deck, the power boat or the dock? It is important you know that not all LED lights are the same.

As you have probably guessed by now, a 5050 is brighter in almost all scenarios when compared to a 3528. A big part of this is because the 5050 has three LED chips in one housing as compared to the one chip per housing of the 3528.

Because of the size of the chip in a 5050, the number of LEDs per foot could be less than a 3528 but rarely is. Most companies sell 20″ strips that have 30 LEDs regardless of the chip.
Another thing to consider is the wire that is attached to the LED strips and the extra wire that may come with it. Is it marine grade? Are the connections heat shrink sealed? Is it tiny little 28 gauge wire? 22? 16? Remember the lower the number the thicker and usually more durable it is. A marine grade 20 gauge wire will outperform a non-marine grade 20 gauge wire in water applications. It may outlast a non-marine 18 or 16 too.
LED lights typically go one of two places: inside the boat or outside the boat.


The outside lights are the ones you should think about when you ponder wear and tear. How is the casing built? What adhesive is used? Is it filled with silicone, resin, nothing or is it open air? How are the ends capped? The better made case will be the one you want.
I ordered a couple of different strips from two different companies to do a comparison. I took the best pictures I could so you could see what I am seeing during testing. Both are blue lights. One is a 5050 and the other is a 3528. Both are offered to kayak fishermen as solutions. Others exist, these were just two I had heard of and wanted to do a side by side. Some companies don’t tell you which chip size you are ordering so make sure you ask!

I have used a set of 3528s on a Cobra Navigator I used to own. I bought what I thought I could afford which was about $50. Only 5 of the 6 worked out of the box. Within two months I had busted the casing on two more. They were not the greatest but they worked. I just wished they had worked longer. But for $50, what can you expect?

I recently was fishing with a friend who had installed some 5050 lights. He flipped the switch to turn them on and it was blinding. They definitely outshined the lights I had bought. In my comparisons, it wasn’t hard to tell which was brighter.

Do the 5050 light cost more? Yes, they do. Are they better lights? Yes and then say it one more time for emphasis.YES!

When you start looking for LEDs, stop looking at price first and look at components first. After you are comparing apples to apples, then look at price.