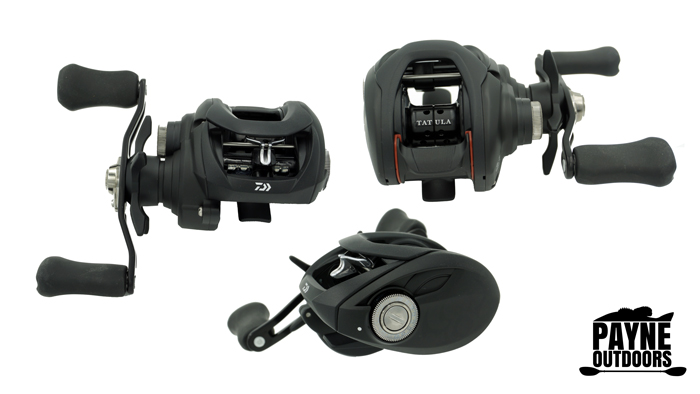 Daiwa introduced the redesigned Tatula 100 at ICAST 2018 and users of the previous subtypes of the Tatula rejoiced. Dropping some weight and height, the 100 promised to be a perfect reel for smaller handed anglers and anglers looking for an easily palmed, finesse reel. Last week we talked about the Daiwa CR80 which shares similar height and weight as the Tatula 100 but the 100 boasts an aluminum frame and the TWS. Before I give some thoughts, let’s learn a bit more about the Tatula 100.

About the Daiwa Tatula 100

The Tatula 100 is the smallest and lightest reel in the series. It is the most comfortable and palmable reel seen in many years. And with a featherweight of 6.9 ounces, it may be the lightest, most fatigue-free, reel Daiwa has ever built.  The Zero Adjuster spool setting and T-Wing System level wind casts longer and more accurately. The comfort is enhanced by redesigned Soft Touch Handle Knobs. The reel is also well suited for junior anglers with smaller hands. The bones of the reel are strong with an Aluminum Frame providing rigidity and smooth performance. 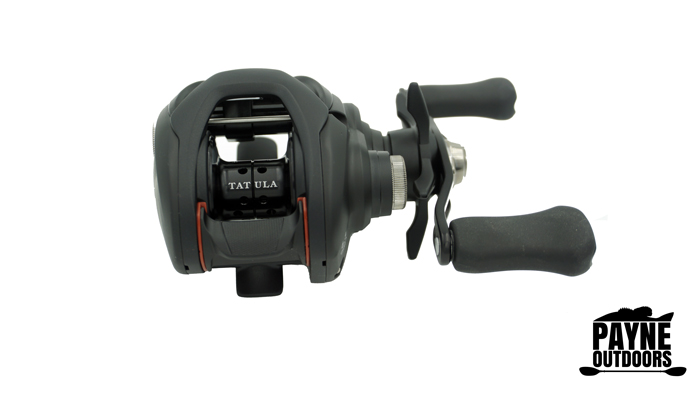 As advertised, the Daiwa Tatula 100 is lightweight, fits easily in your hand, and pairs well for many applications. It has been noted by many that the smaller Tatula (the smallest yet offered by Daiwa) is the same form factor size as the Steez A. 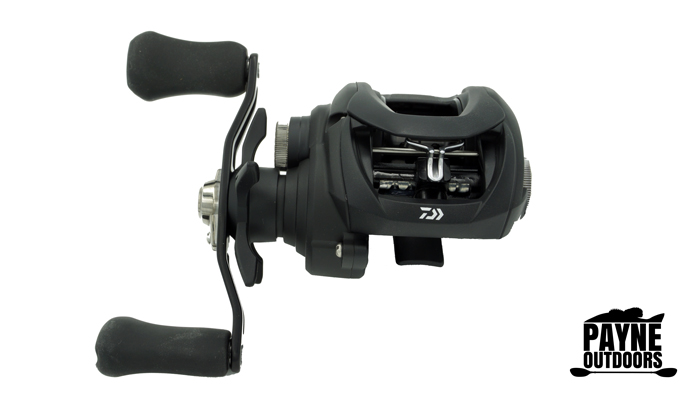 I threw baits ranging from 1/4 ounce to 7/8 ounce and the reel performed really well, even into the wind. The side magnetic brake adjustment was quick and easy to dial in with not a lot of adjustment needed between the weights. From overhand casts to underhand and sidearm, the Tatula 100 handled them all with very little fussiness in the spool.

I really appreciated the rugged matte finish on the Tatula 100 and the red accents were a nice aesthetic touch. The 100 should show a lot less wear and tear than some of its predecessors with a shiny finish.

You know what else it has? The T-Wing System. I really am glad they didn’t go the Fuego or CR route to trim costs. Since its introduction with a TWS, I just can’t think of a Tatula not having it.

While Daiwa touts it as a feature, I am not a fan of the “Zero Adjuster” which is a half-sized spool tensioner knob that is intended to be used only once. Even using it once it’s so crammed into space under the drag star that it’s hard for man-sized fingers to adjust it when the reel is seated on a rod. If this is such a great feature, why not include it in the 150 and 200 series of Tatulas just introduced? Call me old school but I have a hard time believing anglers are going to enjoy this “feature”.

Present in some of the Tatulas but not in the 100 is the SV spool. I miss it but for a reel at $159, you can’t expect all the bells and whistles I suppose. 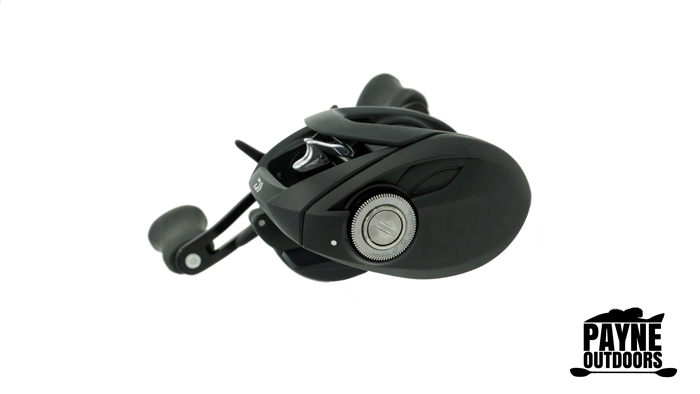 Daiwa fans are going to love this reel if they need a small form factor reel with accurate castability. The $159 price point will be attractive to other brand anglers but the Tatula 100 and its couple of misses will come up a touch short of gaining converts. Some deemed it a Curado killer but I just don’t see it. While it’s nice, it’s not a Curado K. You’re going to have to level up in the Daiwa reels to get that quality.

Acknowledgments: Special thanks to my friends at Tightlines Premium Fishing Tackle in Killeen, TX for allowing me to try out the Daiwa Tatula 100. Tightlines has a great selection of rods, reels, and tackle for all your bass fishing needs (and wants).