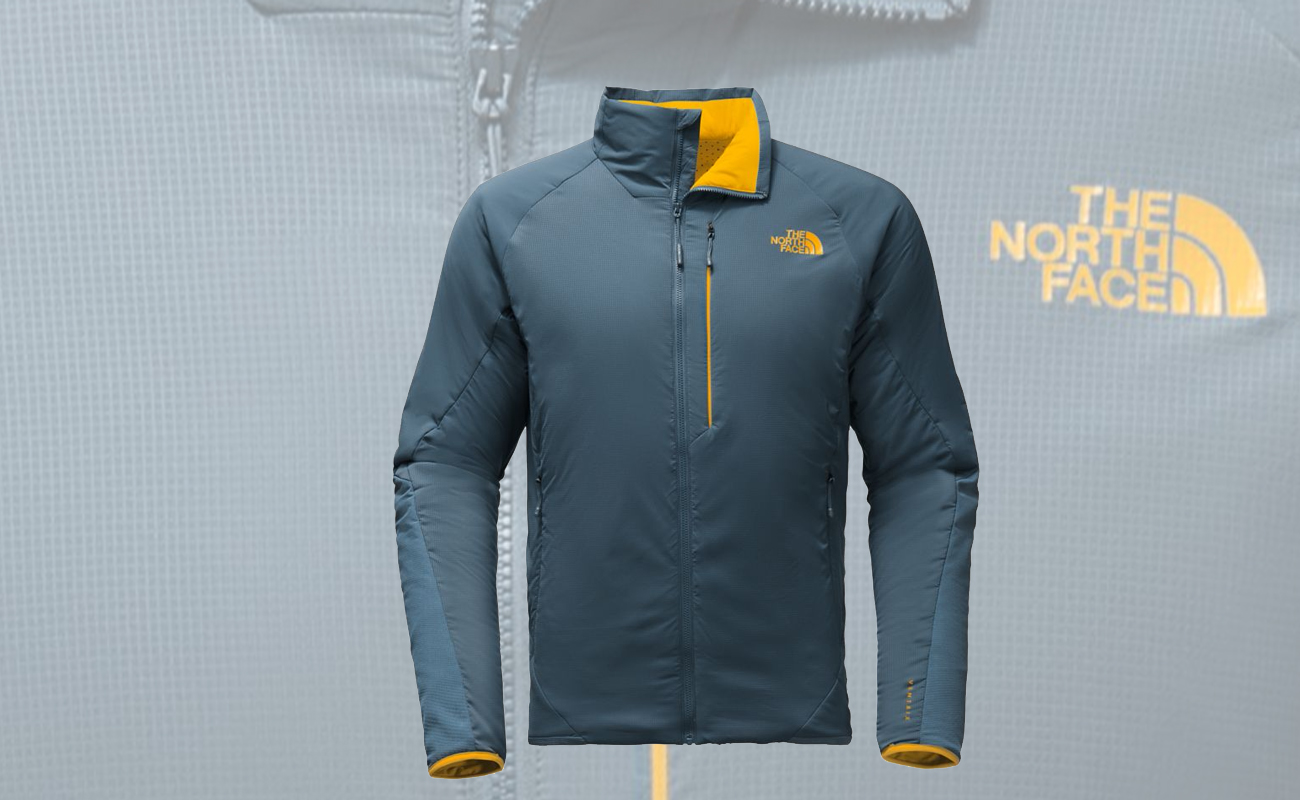 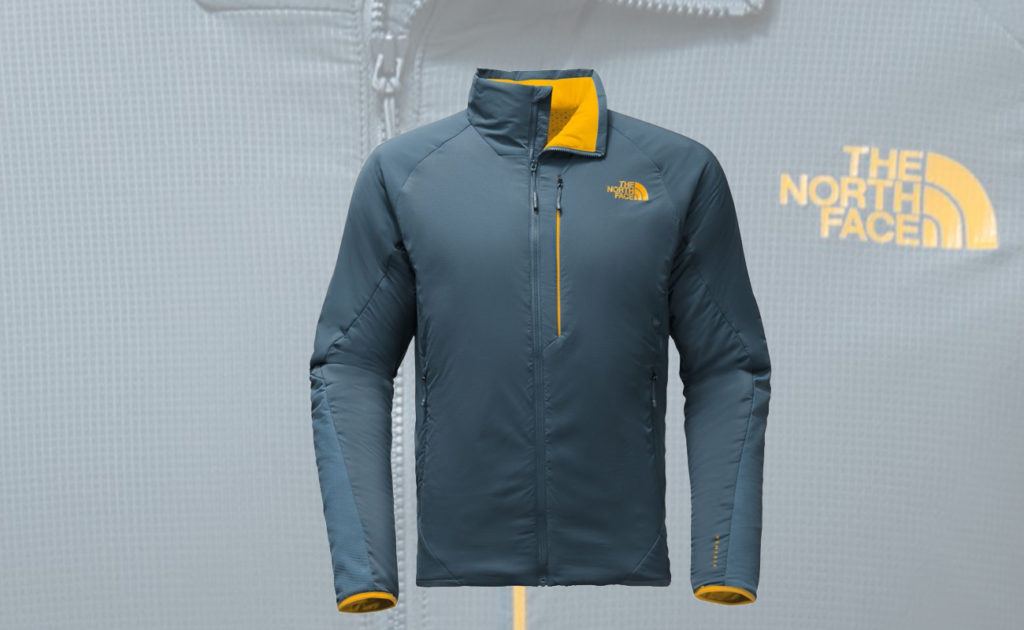 The North Face Ventrix is a jacket that caught my attention. The quick video describing the Ventrix system and how it vents excess heat during aerobic activity seemed like a really cool design technology that might come in handy here in Texas where it can get cold but not cold enough to stay indoors.

About The North Face Ventrix

TNF explains the Ventrix as, “Our new, dynamic ventilation responds to your body movements during aerobic activities for balanced warmth and breathability. Perforated micro vents open with motion to prevent overheating and close with decreased activity to keep you warm and ready for your next move. ”

If you don’t look at the jacket closely enough you might miss the vents but they are definitely there. This quick video displays the Ventrix jacket in its intended environments.

The Ventrix weighs in at about 15 ounces, has a durable water-resistant polyester and ripstop nylon blend, and has a lifetime warranty. Make sure when ordering you always check the fit recommendations. If you have a Dad Bod, you’re going to want to go one size up. 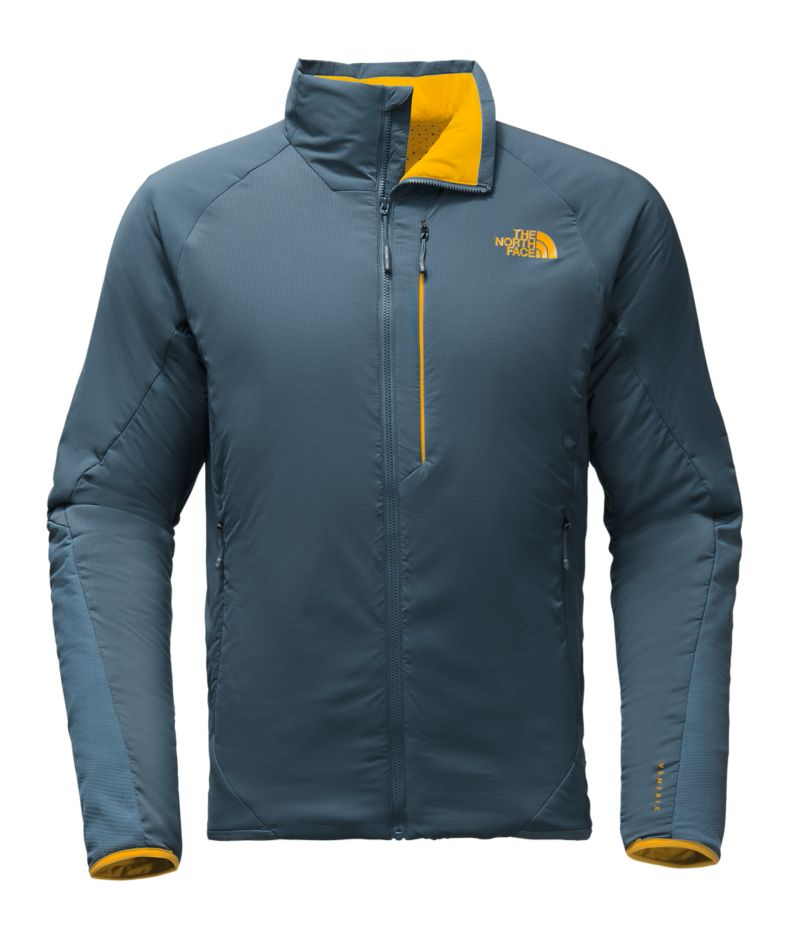 The weight of this jacket is awesome. It’s almost as if it isn’t there at all. The wind resistance and water repellence work exactly as advertised. I did several outings in the jacket to make sure I covered several different conditions and temperatures.

The Ventrix system is legit. My first trip out was hiking on a local set of trails which has some elevation changes and boulder climbs. The air temp outside was 55 degrees Fahrenheit with a north wind at about 10 miles per hour. It was cool for sure. At the trailhead, I put on the Ventrix and our party took off down the trails. After 15 minutes in, several of our party were shedding their outer layers of sweatshirts and hoodies but the Ventrix didn’t need a break. I was warm but I wasn’t hot and I wasn’t sweating. Worth it.

On another outing is was 40 degrees and raining. Big, fat, wet drops of rain. I didn’t really want to be outside but I needed to secure some of the kayak covers outside and clean up some debris the high winds from the storm that had blown in had created. The water repelling feature worked pretty well. After 20 minutes out in the wet torrent, the jacket had put on a little weight but I was still dry and warm. Another point. 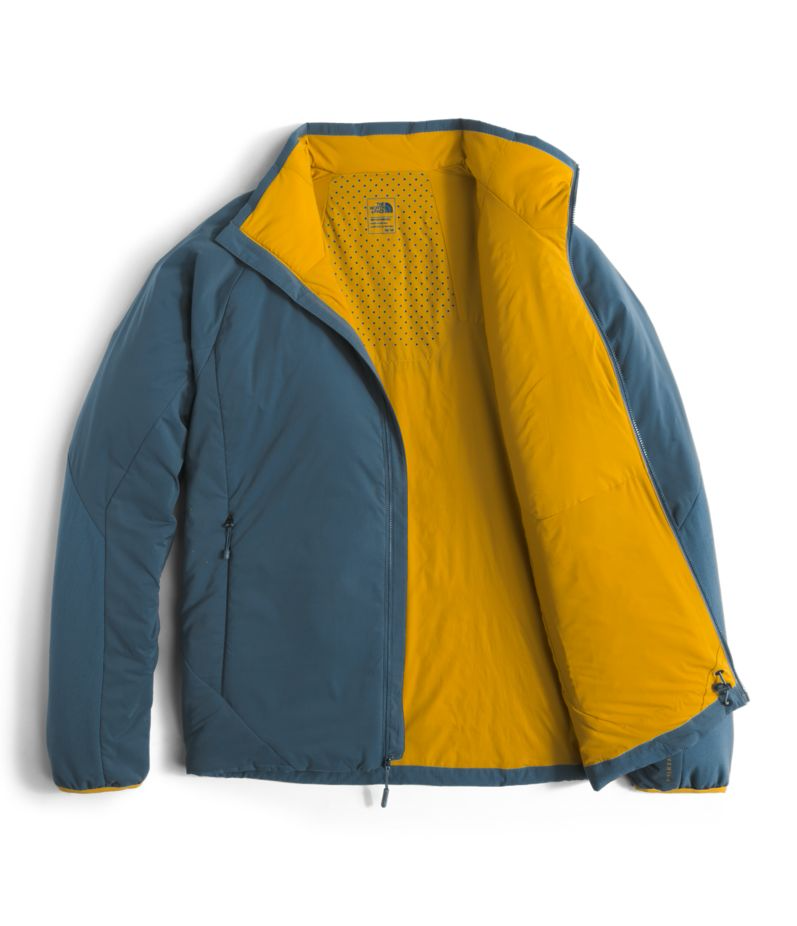 The sizing of the jacket is a little small and to be fair, The North Face lists it as slim cut. Maybe I’m in denial. At 6’2″ and 195 pounds it recommended a large. I should have gotten an XL. Maybe update the sizer to flow with that.

The arm holes are a little small for folks with shoulders. As an avid kayaker for the last 15 years, my shoulders have some developed size. With the smaller arm holes the jacket pinches in the armpit area. I found myself repositioning frequently. What I ended up doing is wearing just one layer underneath to alleviate the bunching.

Stylistically I wish the cut of the collar were a little smaller. When it’s not zipped up, I have some Disco Fever flashbacks with this big butterfly collar.

The final thing is something my wife discovered. Apparently the fabric likes to soak up oils (grease) from food though I assume it would do so with other forms of oils. I was enjoying some Texas BBQ and must have gotten some fat drippings on my hand and then touched the jacket. It’s not highly visible after a wash but it’s there. What’s the recommendation? Don’t wear the jacket when at a chicken shack, burger joint, or smokehouse unless you put some protectant on it. 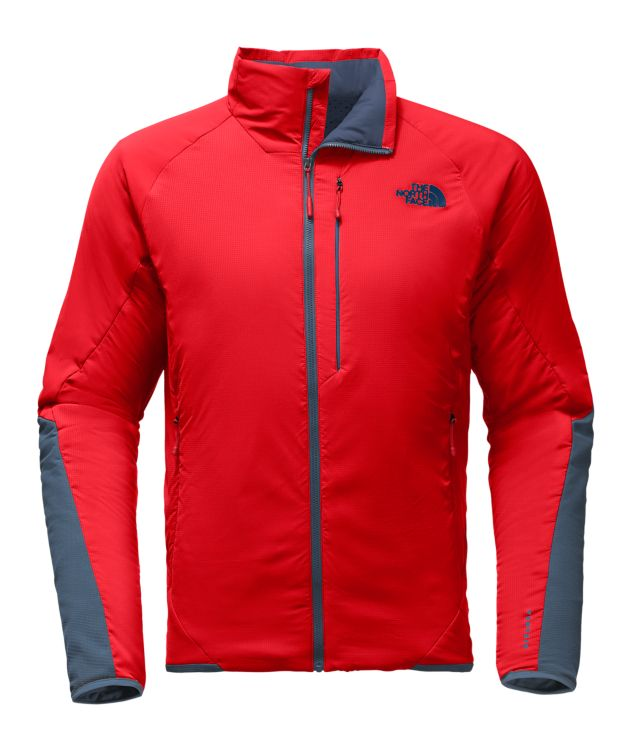 Final Thoughts on the Ventrix

The Ventrix is, to use a word I previously typed, legit. Order a size up, don’t order food if you don’t know how to use a napkin, and enjoy a pretty sweet jacket that’s light to wear and a workhorse of heat evacuation while keeping you warm.