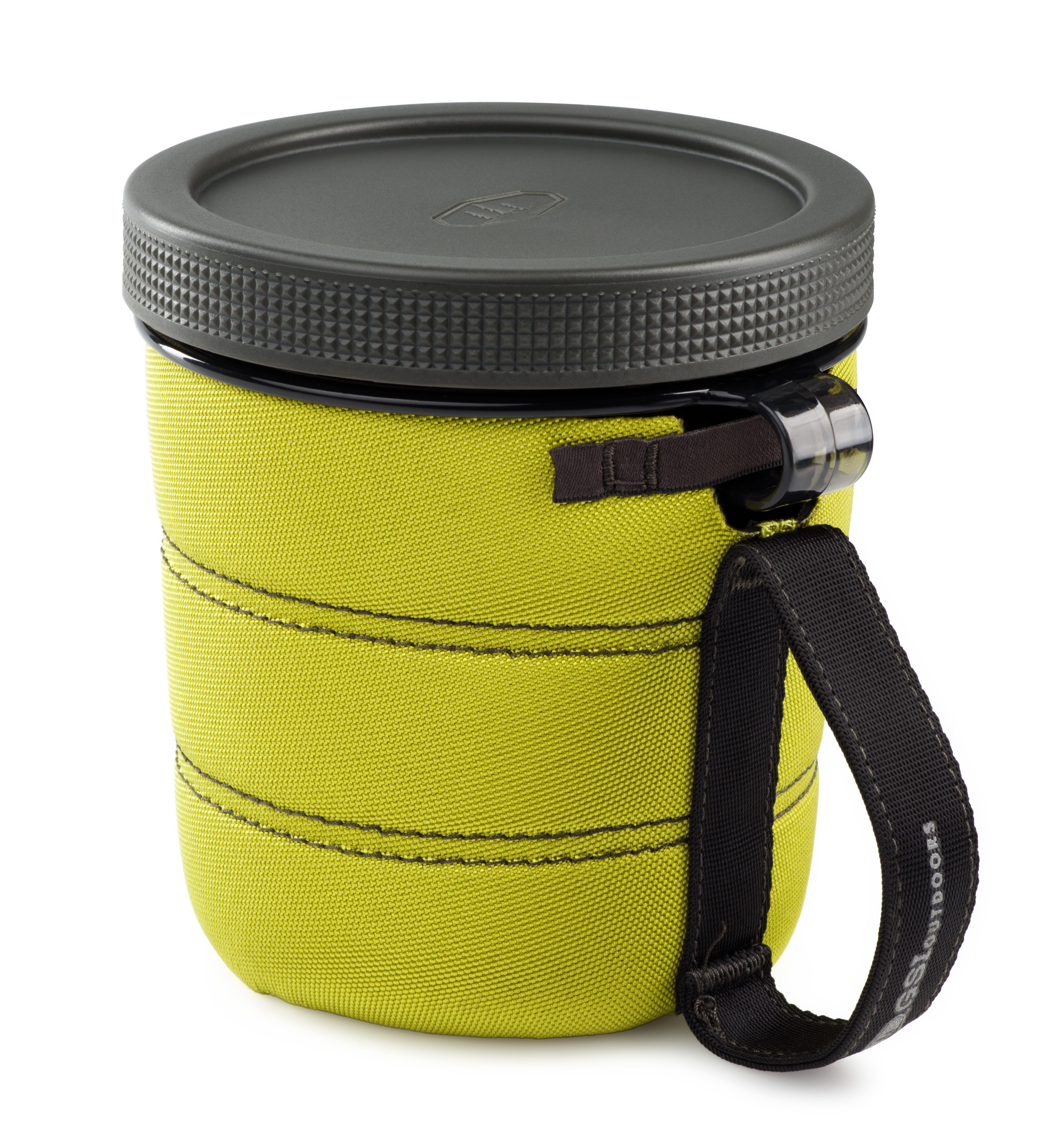 Mother’s Day and Father’s Day are nearing and the scramble for unique gifts has begun. If your Mom or Dad are the outdoors type, GSI Outdoors may have a solution for you that won’t break the bank. 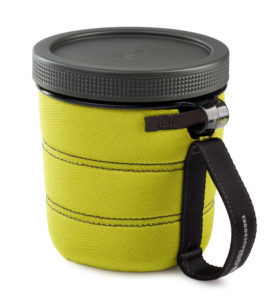 Circa 2001, a college student who will not be incriminated here was in a ski camp chow line and realized he could get “more than his fair share” of food if he used a mug instead of the standard bowl. He passed that information onto his friends at GSI Outdoors and the idea for their Fairshare Mug was born. The idea is the same, but the product has matured into the Fairshare Mug ll for 2017. The basics haven’t changed, but are combined with new features for rehydrating or scooping prepared meals. Manufactured from clear 100% recyclable polypropylene with a new cloth-wrapped foam sleeve, it insulates contents and protects hands from heat. The new screw-on lid enhances insulation and prevents spills. A third new feature includes the soft, easily packable handle with its carabiner clip-in point for attaching to packs. MSRP: $15.95

Question: What happens when you take a normal chunky one-half liter bottle and put it with GSI Outdoors’ new manufacturing process? Answer: the new GSI Outdoors Microlite 500 Stainless Vacuum Bottle. Weighing in one-third lighter than traditional designs at 7.9, it is the lightest of its size and most compact stainless vacuum bottle on the market. Period. It will provide eight-hour heat and cold retention. A 2mm wall is actually thinner than traditional vacuum bottles, providing an unsurpassed compact footprint. Push button, flip-top cap locks for transport and opens easily for drinking. MSRP: $25.98