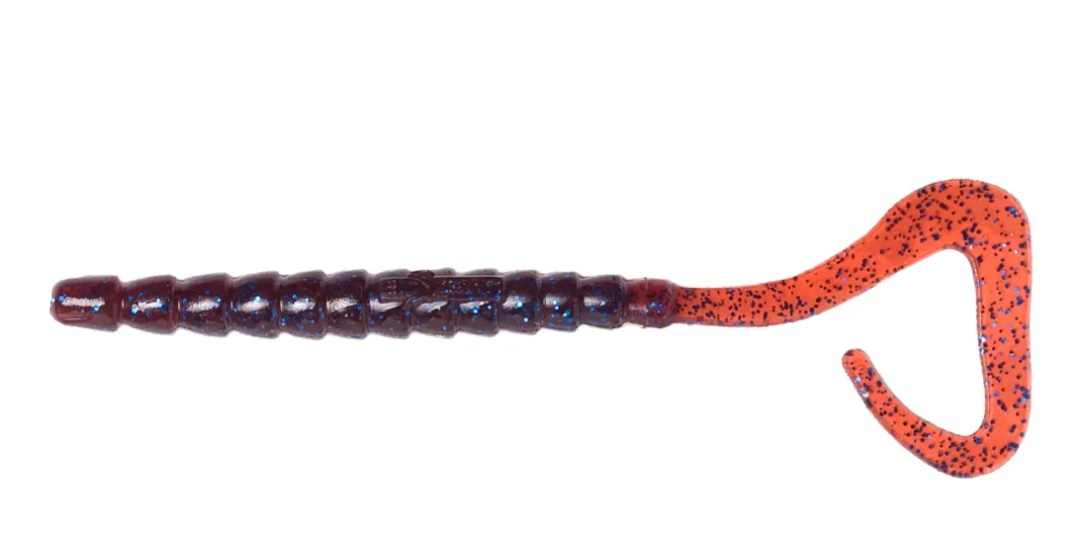 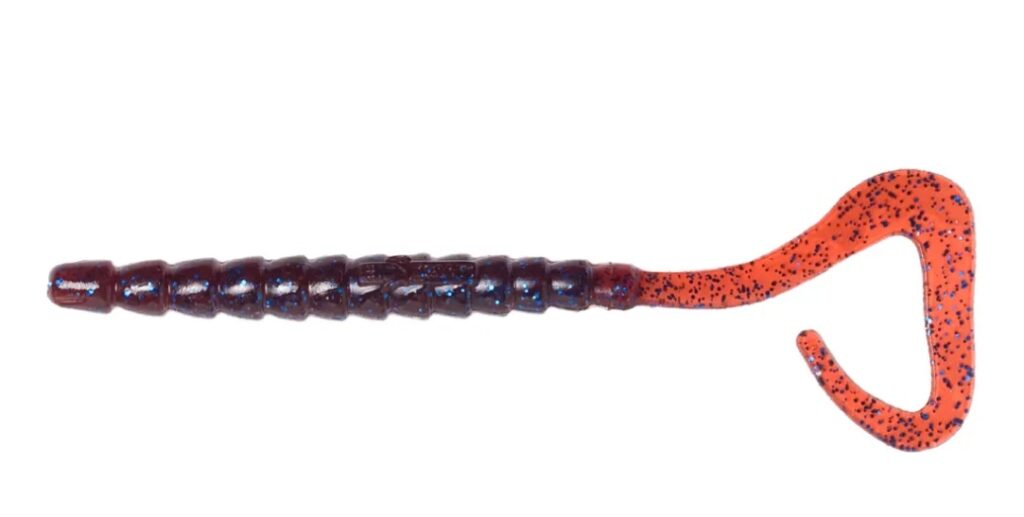 As one of the first baits ever created for BioSpawn Lures, the ExoStick has always been a classic. After years of strong sales and anglers clamoring for more… BioSpawn decided it was time to release their take on another classic bait. Introducing the BioSpawn ExoRibbon. The same tested, fish catching body profile of the ExoStick… complemented with a thin curled ‘S’ shaped tail.

This ExoRibbon tail is unique and differentiated for both anglers and fish. Instead of going with the usual curl you see on most ribbon tail worms, the ExoRibbon took its design from the “S” in the BioSpawn logo design. After experimenting and testing different designs, found that this shape actually created a different fluttering action. The flutter created by the tail of the ExoRibbon looks just as good whether the bait is moving vertical or horizontal.

“A bait like this has probably caught more bass than any other bait in the history of bass fishing. The Exoskeleton ribbed body pushes a ton of water, gets those bass to really feel it. ribbon tail is going to give you a ton of action on every twitch. Classic bass catching lure with a little different take from BioSpawn,” says Seth Feider, Elite Series Angler and BioSpawn Pro.

A ribbon tail worm is easily one of the most well known and widely used soft plastic bass baits on the market and it has been for many years. From pond hopping to big-time tournaments, ribbon tail worms are almost always a great option. Typically Texas rigged with a bullet weight, this bait can be fished in nearly any conditions and at any depth. As new techniques continue to develop anglers sometimes forget how effective these classic baits. Keep an eye on the BioSpawn Instagram account to see the big fish this bait is catching this Fall in the hands of anglers across the country.

BioSpawn will also be releasing a 10-inch variation in the next month. 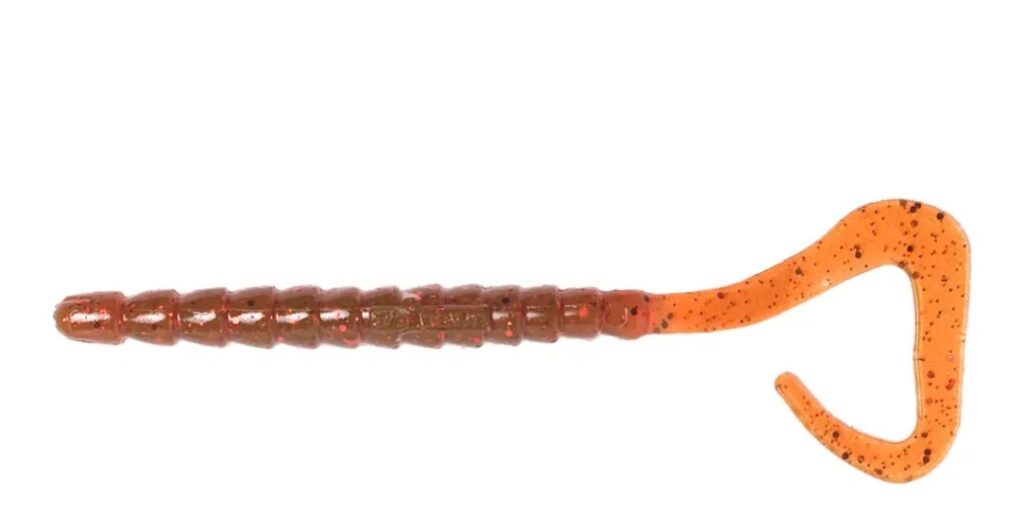 Genetically engineered baits from BioSpawn Lures have been filling the boat for anglers for years, and the lineup is only growing even more! Creatures avoid predators by adapting to their surroundings and developing new defenses. BioSpawn creates artificial life-forms with attributes that stimulate predators to strike. Fine tuning everything from the ‘S’ shaped tail on the ExoRibbon to the precise amount of sections on the ExoStick, no detail is overlooked when creating the soft plastics in BioSpawn’s lineup. Press inquiries, please contact Eli Rosenberg, eli.rosenberg@catchco.com

About The Catch Company

The Catch Company is on a mission to help everyone “Explore Your Passion.” Our goal is for every Angler in America to fall in love with one of our brands. We have a unique approach to commerce and community to feed anglers’ endless appetite for product innovation, experimentation, discovery, learning, nature, and of course…fishing!