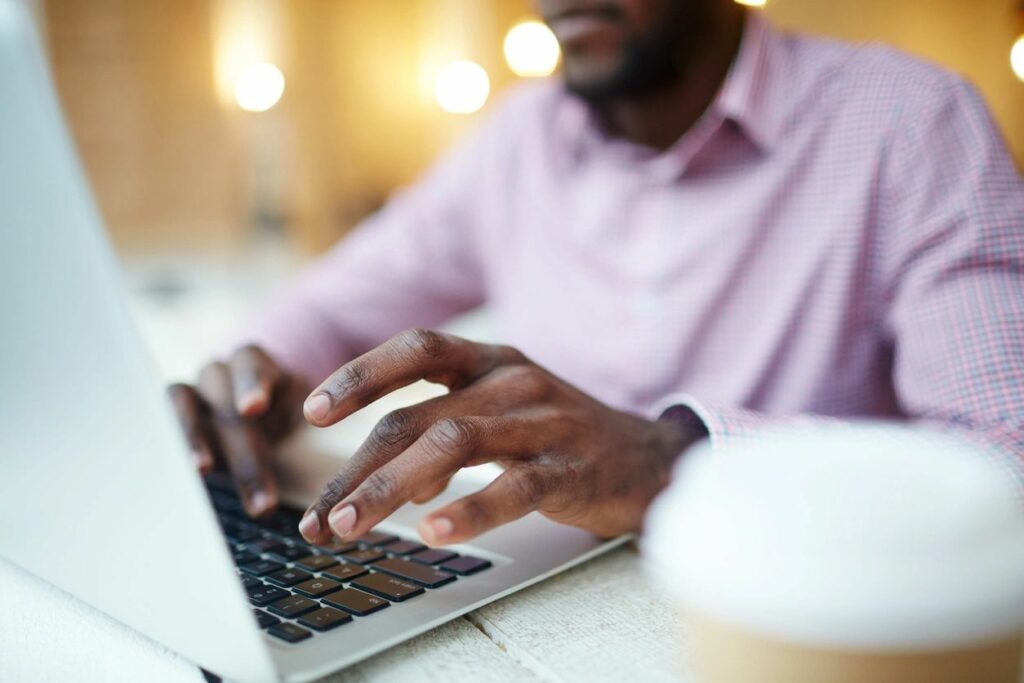 Social media has given everyone in the world a voice, better yet a platform, to discuss, describe, devote, or defame whoever or whatever pleases them in the moment. From Facebook Live rants to unboxing videos of new toys, the internet is full of consumable content on every subject under the sun including kayak fishing.

Watching from a 30,000-foot view, it’s fairly easy to see patterns emerge as tribalism, confirmation bias, favoritism, and even politics pour into every aspect of our lives. Even areas we once ran to in the hopes of finding some respite.

In less than a year we will have another election in the United States for President and to say the political parties are polarized is a bit of an understatement. Americans, as well as some of our Canadian and European friends, weigh in constantly on support or dissent for the latest news of the day in regards to the goings-on in Washington DC.

Also on social media is the polarization of outdoor recreation. Let’s be honest about this though, it has always been here, well before the internet. It used to be hashed out in Whataburgers and barber shops, at the counter of the Waffle House or on a tailgate after a fishing trip. There has been a major change though.

Before the internet, you had to argue your point face to face. Something about looking into another humans eyes and telling them they might be wrong leads people to be less sharp-tongued and quite a bit more civil (in most instances not involving too much whiskey). Now, arguments don’t have to be thought out, don’t have to use logic because the likelihood of ever running into a Facebook Group member or random “friend” is not great.

The animus across Facebook is a reason many have flocked to Instagram. Fewer words, more pictures, and happy thoughts. Sure you can find things to be mad about but you have much better control over what you do and don’t see. Add to that a platform that makes it burdensome to link share and you have a generally happier consumer base.

In kayak fishing, we’ve endured paddle/pedal/motor arguments. We’ve waded through Made in the USA versus import kayaks. ProStaff or BroStaff has always been popular and the never gets old fight of 100% payback in tournaments. And these are not bad discussions to have; in fact, these discussions are quite healthy. When it becomes unhealthy is when we adopt the “you are with me or against me” mindset in the argument.

I am an opinionated person and in fact, get paid to give my opinions on things. In doing so I have seen an increase in the number of people who cannot tolerate a differing opinion well. I don’t think this is new by any means but rather a resurgence in a deeply embedded instinct in humans that there is safety in similarity. We see it in animals all of the time. Watch a herd, a flock, or even a school react to a predator. They know it’s a predator because it is different. It’s aggressive, and potentially threatening to life.

That same instinct in the form of self-preservation shows up when we freak out at a differing opinion. Instead of yelling wolf, we use names like Snowflake or Trumpers. What this does is rally others who think like we do to chime in. We then rely on cognitive biases to form “emotional evidence” so we can feel better about the survival of our opinion. For reference, you can check out Special Pleading, Black-or-White, Bandwagon, and Belief Bias.

Knowing that we do this, often subconsciously, is the first step to improving things. People who secretly feel insecure about their outdoor gear, maybe because it’s not the best of the best, shouldn’t feel that way. You spend what you spend. Some choose to spend their money differently. However, the people who choose to spend less should also understand that if they say their equipment is the best on the market, they will get pushback. There is a vast difference in saying best on the market, and best for my situation.

In an attempt to not go full-blown nerd, I’ll wrap it up with this:

We should all learn that differing opinions don’t threaten our lives or livelihood in almost all cases so we should stop acting like it.

We should treat each other like we are having our online conversations at a counter next to someone even if we aren’t.

The only person that needs to be happy with your purchase is you, however, if you ask a group of a few thousand people to affirm your choice, you will get dissenting opinions and you need to be ok with that or not do it in the first place.

Go fish, be civil, and only ask questions you are willing to hear the answers to.