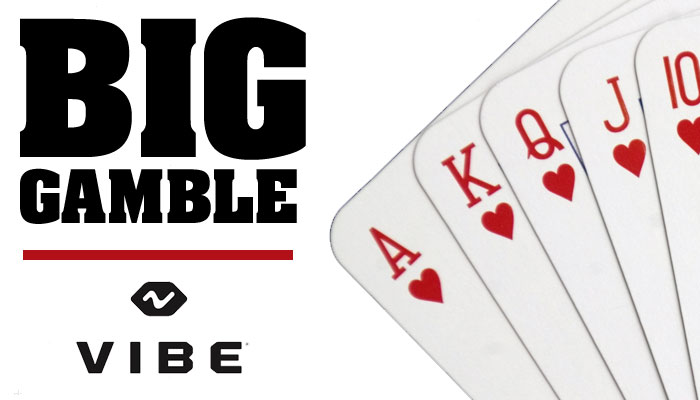 2019 is shaping up to be a big showdown year in fishing kayak manufacturing. New high-end kayaks from trusted manufacturers like Hobie, Jackson, and Feel Free are gaining some headlines but the real dog fight is further down the pricing ladder.

Since late 2017, large name kayak manufacturers have been promising more kayaks in the $999 and below price point. The former inhabitants of that space were big box brands like Ascend, Pelican, and Perception as well as import to dealer and direct to consumer businesses like Vibe Kayaks. Vibe put together a marketing strategy and leveraged a feature rich kayak for less money which appealed to many budget restricted anglers.

In 2015 the Vibe Sea Ghost had a clip in seat, was the typical rotomolded overseas cargo ship ordered kayak, and had a small following but when the changes for 2016 were announced, the market share made a shift. The 2016 Vibe Sea Ghost 130 had a frame style seat, center console, front hatch and probably the biggest selling point for anglers was an included rudder system (preinstalled) and a paddle. The price was set at $899.

In 2016, that price point was well below most premium competitors and with the included rudder and paddle, a more completely rigged kayak than the big box stores. Marketing and publicity followed and a community of loyal followers was built.

Now in 2019, the Vibe Sea Ghost is reported to be increasing in price to $999 and aside from changing the aesthetics of the front hatch, handles and utilizing a different hatch on the center console, the Sea Ghost 130 is relatively unchanged and thus the gamble. Oh and one other thing, it no longer comes with the free paddle.

2019 has already seen a lot of premium, Made in the USA  kayak manufacturers filling the $999 price point. The Bonafide RS117 is now available, the Nucanoe Flint has been a player in that price point for a few years, the Jackson Bite is rolling in at $799 and the Crescent Lite Tackle at $899. Consumers also have options from Johnson Outdoors with the Old Town Topwater 120 at $999 and the Topwater 106 at $899.

From an economic model, the trajectory of this collision at the sub $1000 price point is fascinating. Premium brands established more expensive kayak models, built their brands as solid, well outfitted, Made in the USA kayaks for years and then utilized those skills, relationships, and dealer networks to hear, design, and meet the demand for the $999 or less market. Vibe, on the other hand, was more of a need-based uprising. Few vendors existed in the $800-$900 price point with those options so Vibe became the default choice. That is no longer the case.

2019 will be a real showing of what the consumer really wants. With so many kayaks to choose from and Vibe, staying relatively the same, raising their price to $999, will the new growth for Vibe continue or will the Jackson, Bonafide, Nucanoe and others take a lion’s share of that new plastic business?

The other question that will be answered this year is this: Can Vibe maintain its organic growth from previous customers?

Additionally, will their current kayak owners be tempted to look at all the other options, some for less money and a bigger name?

Vibe has gambled big for 2019 and the consumers hold all the cards.