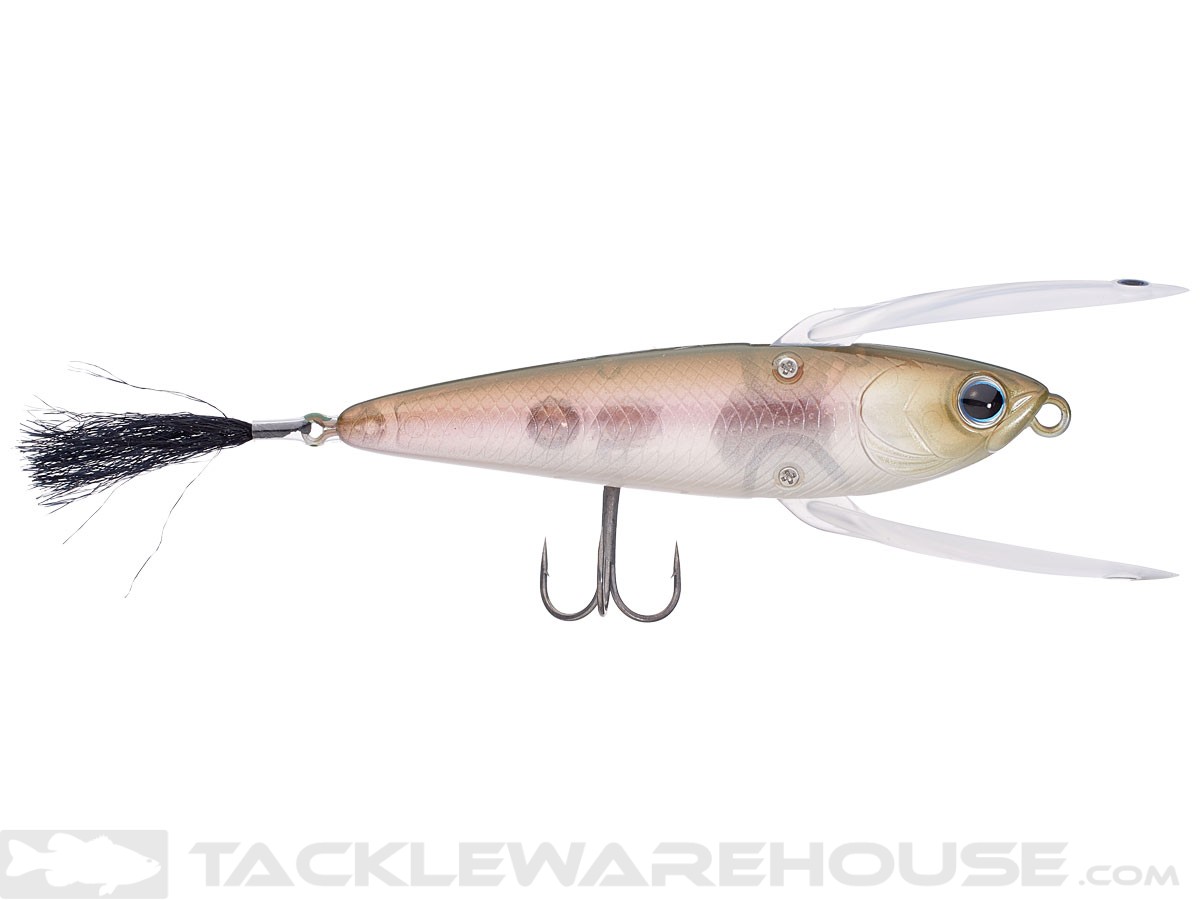 ICAST is full of everything fishing but sometimes it’s hard to see the forest for the trees, or the Best of Show you didn’t agree with. Tackle Warehouse does an amazing job of covering the show and watching all of their videos I was able to find fishing lures I completely missed through everyone else’s coverage.

These 10 baits really caught my eye. Whether or not they can catch fish remains to be seen but through videos, explanations, and chatting with some of the companies, I feel pretty good about these 10 fishing lures.

(All of the picture and info credits are TW, also all links will go to Tackle Warehouse  where you can order or pre-order all of these items.) 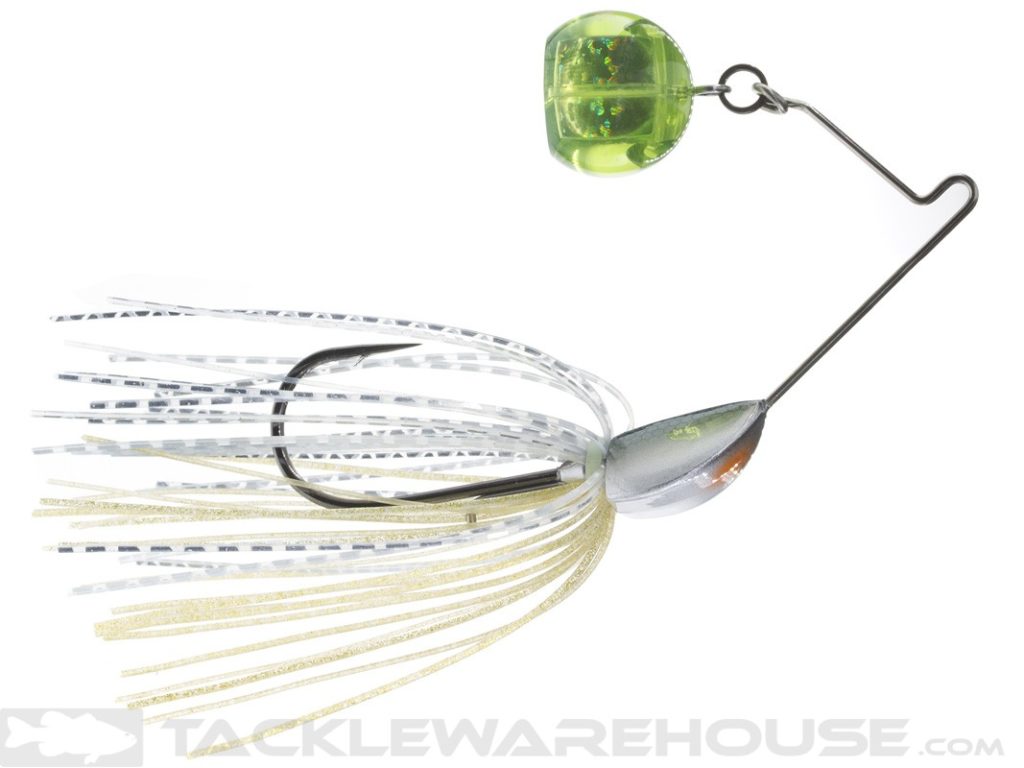 Developed and tested for nearly three years, the Yo-Zuri 3DB Series Knuckle Bait is a one-of-a-kind bait that is sure to be a game changer. Its unique action is created by the ball that is attached to the wire in a similar position to a spinner blade. This configuration produces an erratic wobbling action, much like a knuckleball thrown from the pitchers’ mound. In addition, because the ball is more aerodynamic than traditional spinner blades, it boasts tremendous casting distances and accuracy as well. 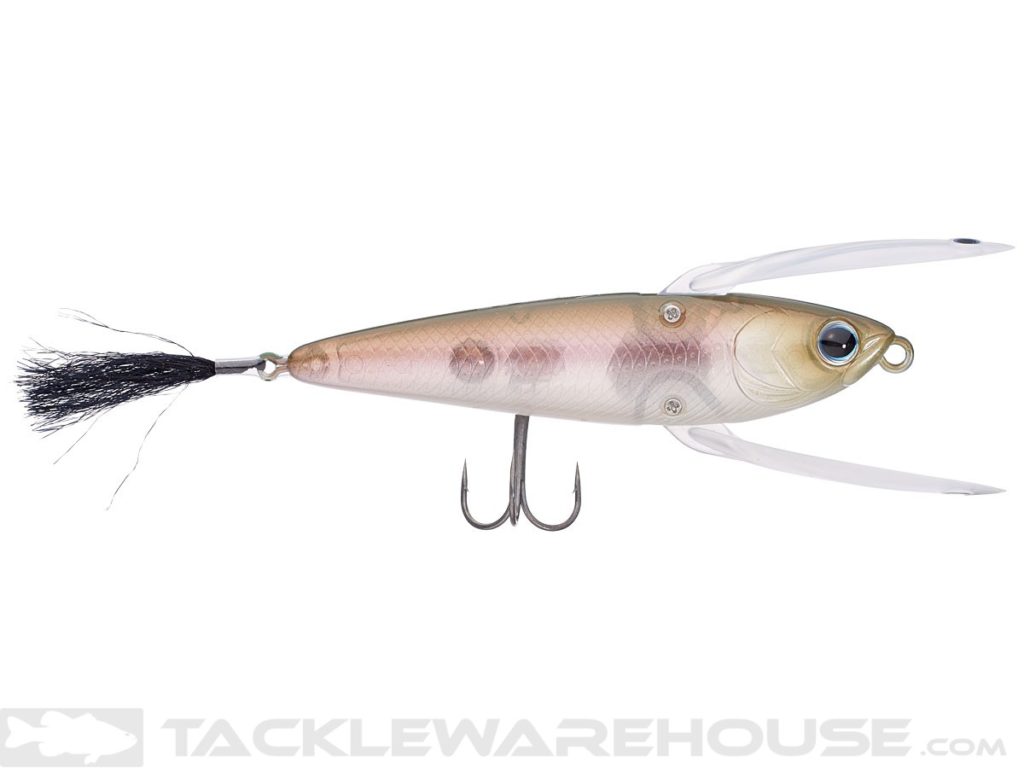 A new concept in Japanese lure engineering, the DSTYLE Reserve Topwater is a small baitfish imitating topwater that induces bass into striking with its erratic and slow shaking action. Featuring a unique translucent wing system that slows the forward movement of the retrieve and creates the illusion of a weak struggling baitfish on the surface, the translucent wings are also equipped with 3D eyes to mimic several baitfish busting and tangling on the surface as well. The Reserve Topwater can be retrieved several ways. A slow twitch-and-stop retrieve mimics a single wounded baitfish on the surface, while a steady retrieve mimics a small school trying to flee and evade predators. 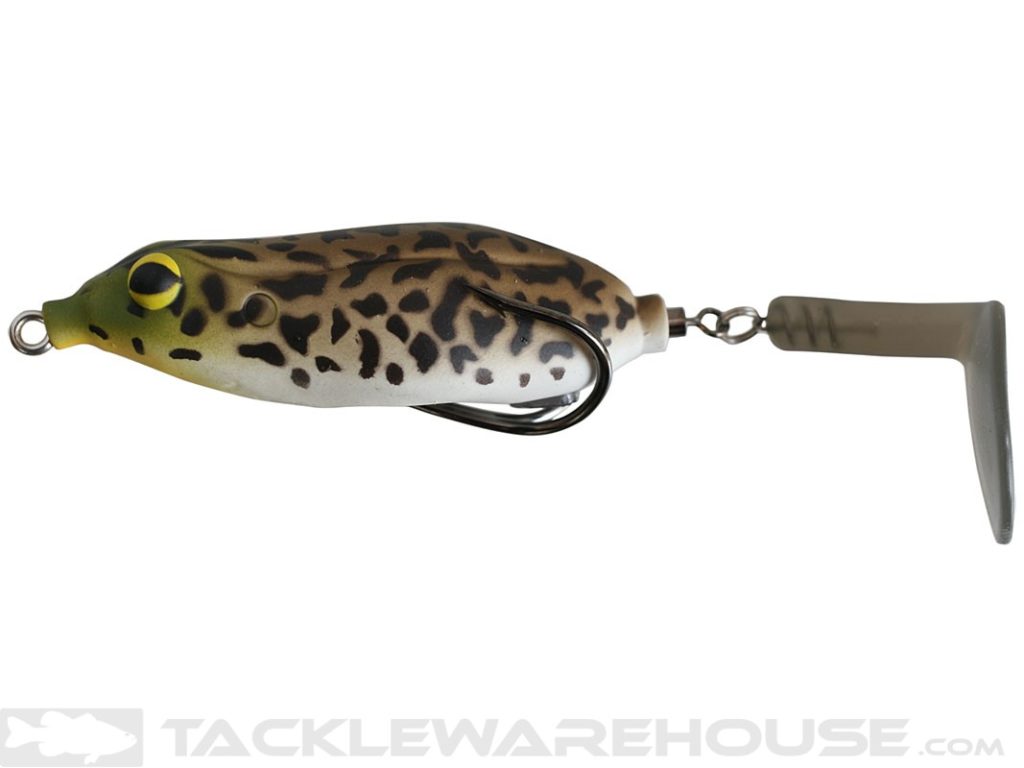 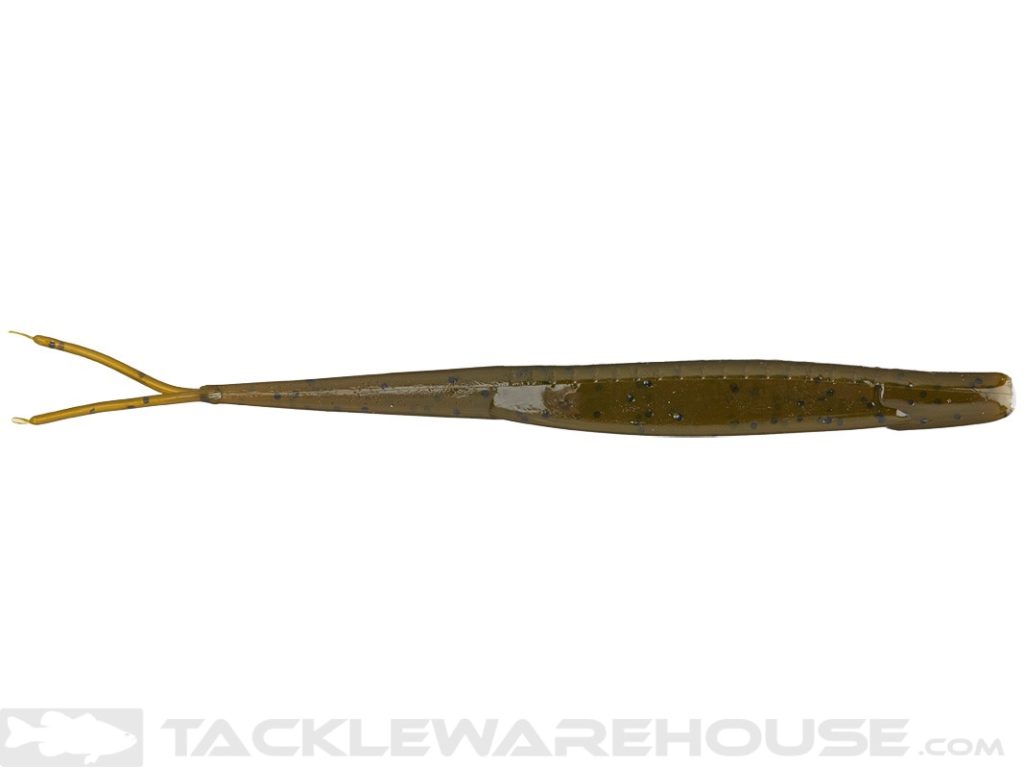 The Culprit Skinny Jerk is thinner and longer than most other soft plastic jerkbaits on the market to give anglers an enhanced action and increased hook-up ratio.  The thin design of the Skinny Jerk produces a unique hyper swimming action that is very easy to work, while also allowing for better hook penetration since there’s less plastic for the hook to travel through. It’s best used weightless on a 3/0-4/0 hook for a lively baitfish imitations, the Skinny Jerk also works great as a trailer for scrounger heads and underspins as well. 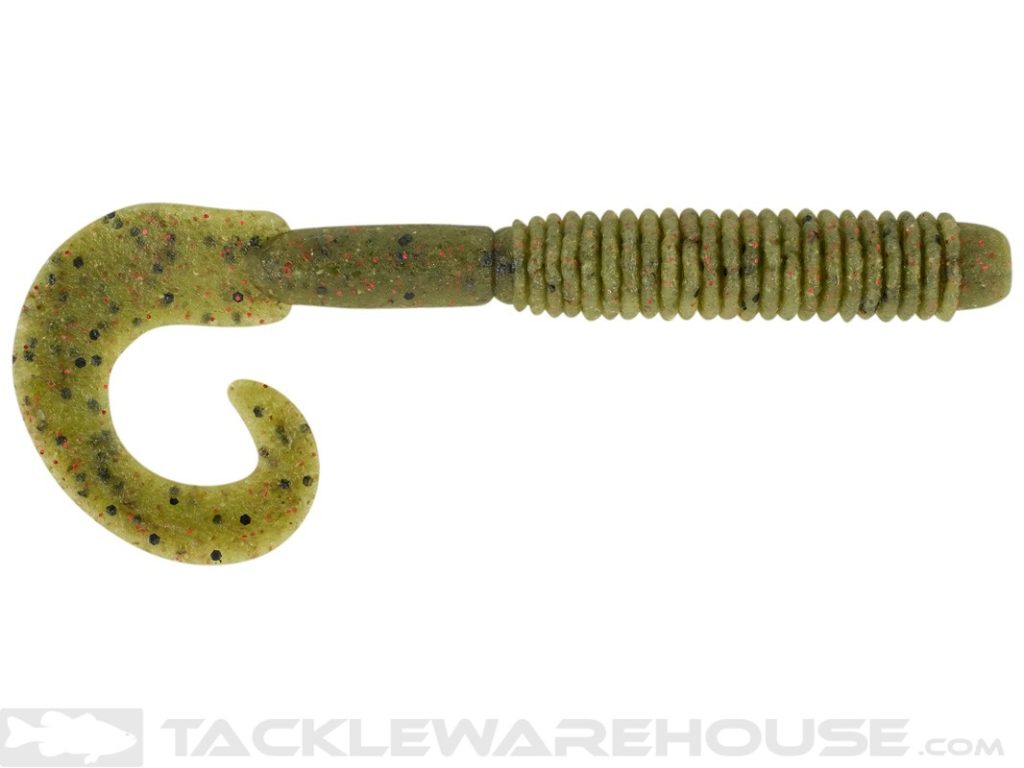 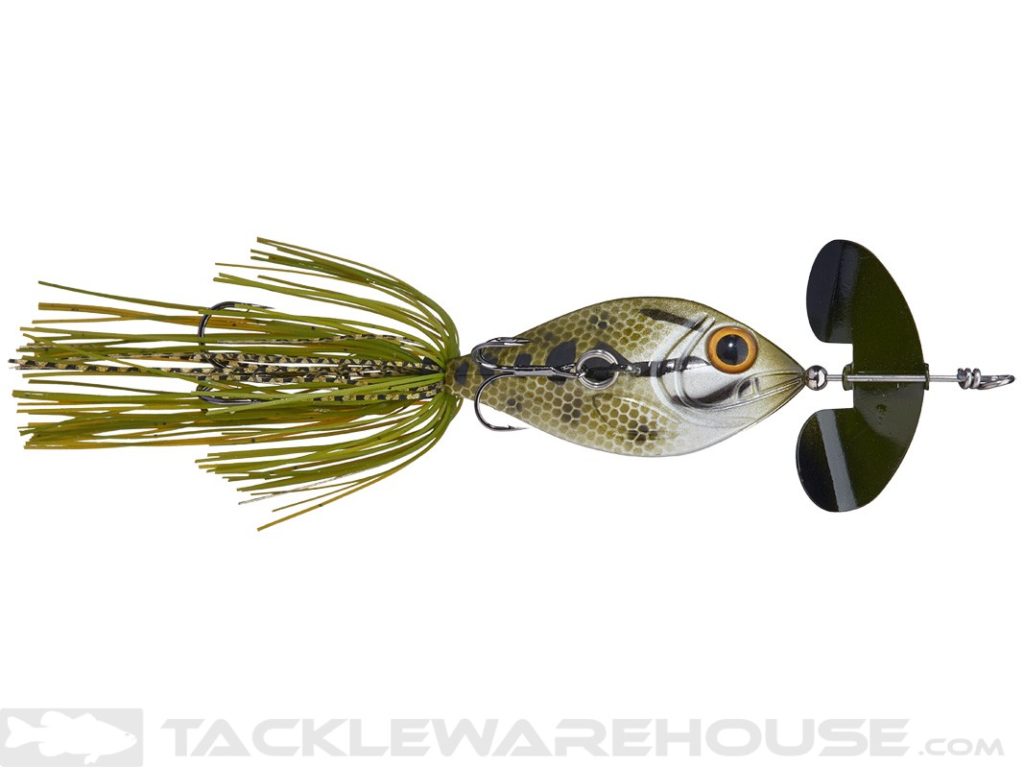 The Evolution Baits GrassBurner Buzzbait is like no other buzzbait on the market. Its unique inline design with dual treble hooks draws monster strikes and greatly increases your fish-landing ratio.

Featuring a compact, realistic baitfish profile, the GrassBurner’s streamlined, injection-molded body allows you to cast it much easier than standard buzzbaits, making it perfect for precision casts and getting into tight pockets in cover. Designed to ride high on the surface, the GrassBurner excels at fishing around tules, weed-lines, docks, overhangs, and open water. 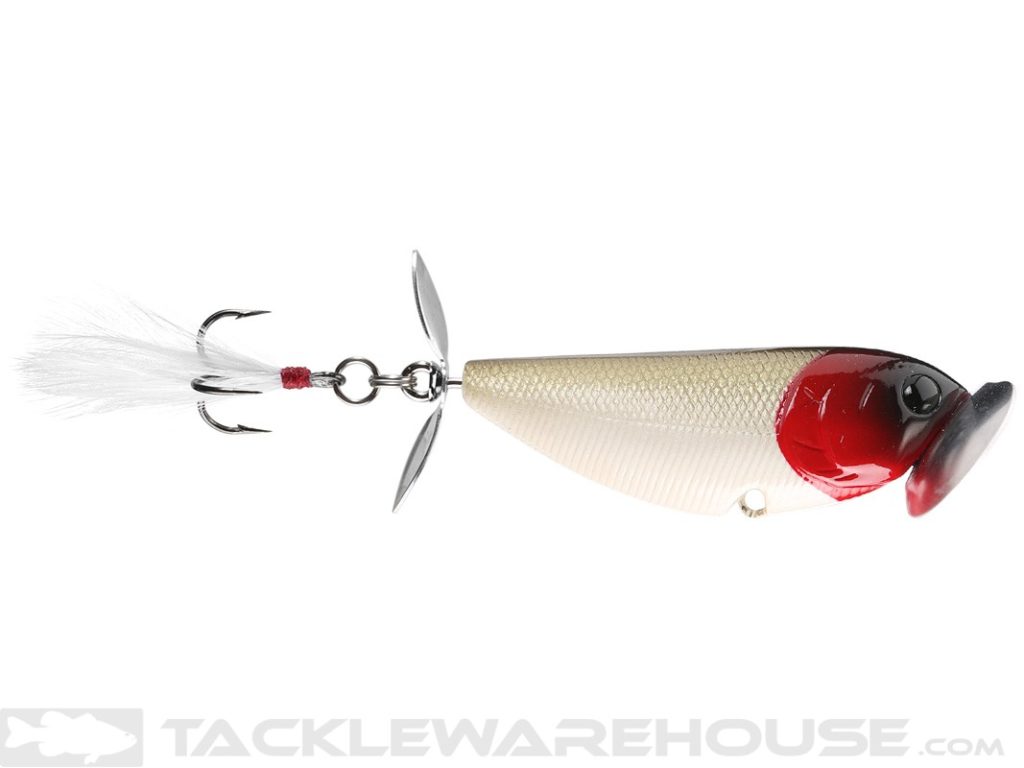 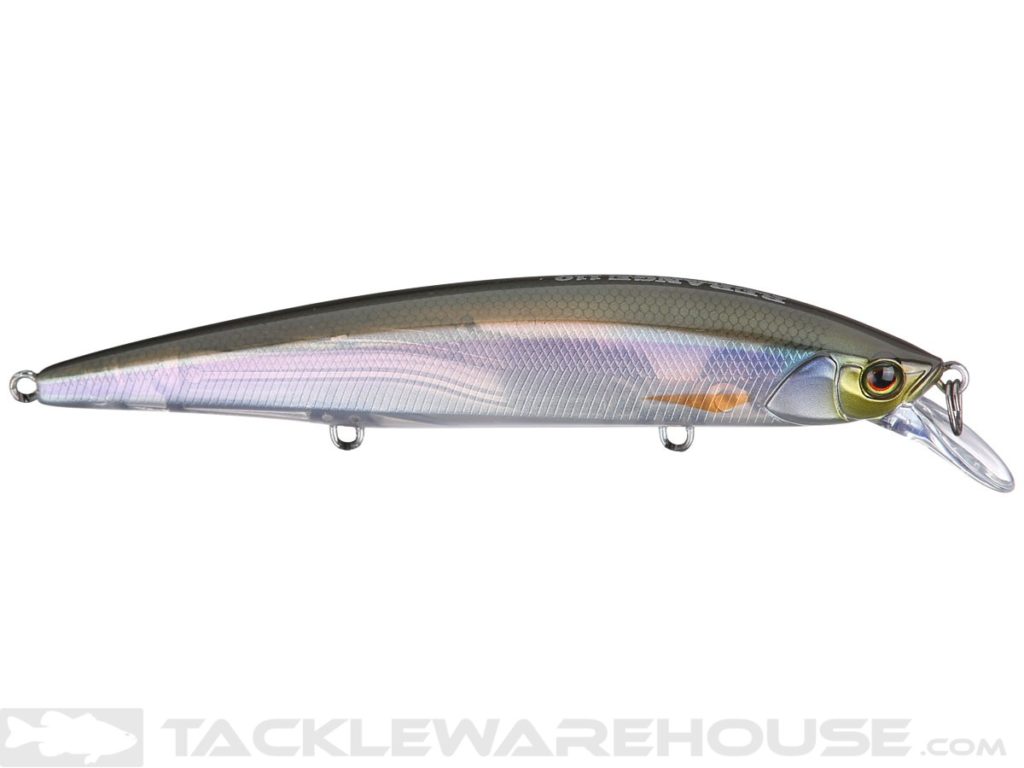 A step above other jerkbaits in-terms of innovation and technical performance, the Jackall Rerange Jerkbait delivers a deadly twitch-driven action that big, bait-hungry fish won’t be able to resist. Engineered with and an advanced “TG Zero Friction” weight transfer system, the Jackall Rerange Jerkbait features a fluororesin covered tungsten weight, which slides from end-to-end to extend casting distance and enhance action. 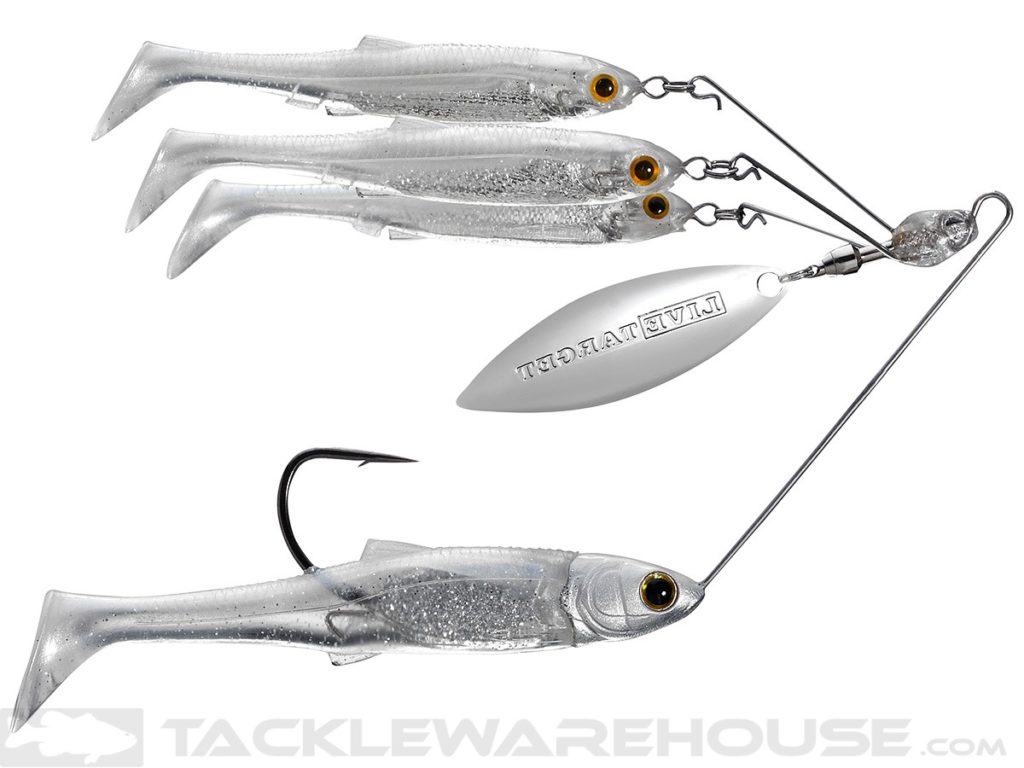 Delivering a compact presentation that mimics a tightly schooled ball of frightened baitfish, the LIVETARGET Baitball Spinner Rig is the latest addition to the tremendously successful Baitball Series. Featuring a combination of anatomically accurate baitfish swimbaits with the added flash and vibration of a spinner blade, the Baitball Spinner Rig is a mouth-watering morsel that gamefish cannot resist. Outfitted with a single razor-sharp extra wide gap hook that is located on the “target” swimbait, the “target” swimbait is positioned just below the squadron of “teaser” swimbaits to create a funneling effect that draws bass into striking the hooked “target” swimbait. 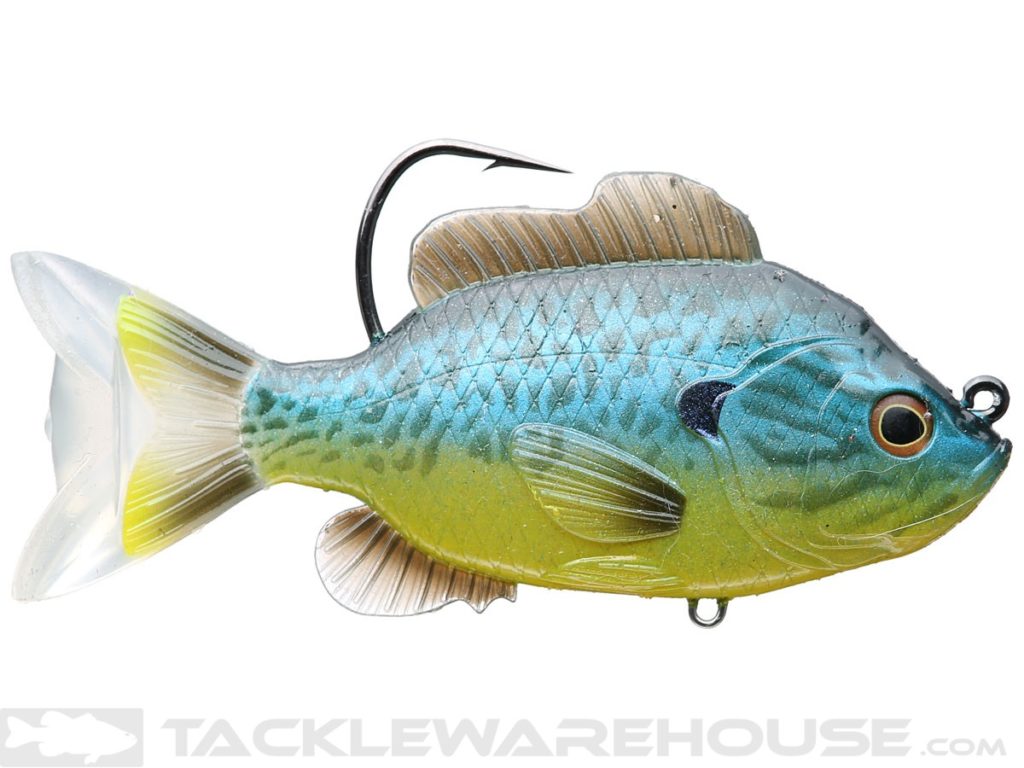 It is no secret that big bass love to feed on sunfish, and that is why LIVETARGET has painstakingly developed one of the most accurate Sunfish Swimbait ever created. Featuring an anatomically correct profile that will fool even the most wary of bass, it also features an oscillating tail, which generates a natural side-to-side tail kicking action.

Outfitted with a stout extra wide gap hook as well for increased hooking power, the hook is also located behind the dorsal fin, which acts as a weedguard and allows the Sunfish Swimbait to come through a variety of cover where sunfish and bass congregate. Also equipped with an accessory pin along the belly so anglers can add additional hooks for short striking fish, it also allows angler to spinner blades to add a little flash and vibration to their presentation. Available in a range of highly accurate color schemes, the LIVETARGET Sunfish Swimbait is sure to be a hit with swimbait enthusiasts.

Aaron Martens On Board With G. Loomis Rods