About Me: The Two Fellas on My Shoulders 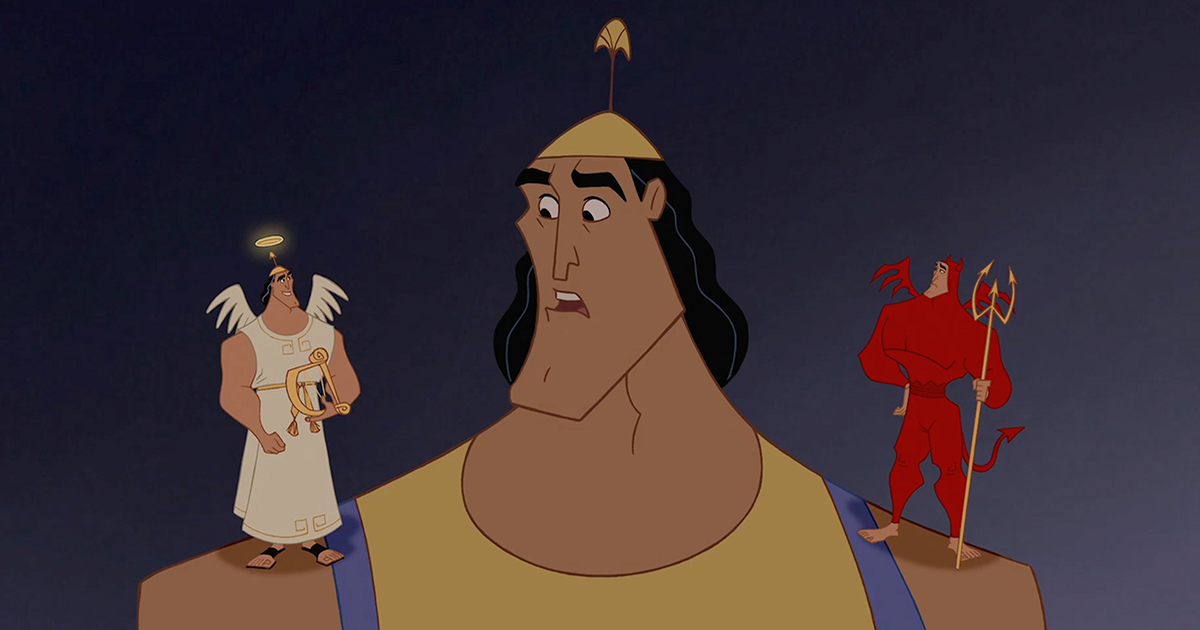 Most people have seen the imagery of a devil and an angel sitting on someone’s shoulders. It’s a strong symbol for the battle of right and wrong. I still have that inner monologue but in the kayak fishing world, it’s not an angel and a devil.

On my left shoulder is 2003 Chris. 03C has zero dollars to his name, a $200 kayak and zero desire to spend money on accessories for a kayak. He always whispers “We got into this to get off the bank. The hell you need a $120 milk crate for?” 03C is also a lot more country than most shoulder sitters. Blame that on his upbringing in rural west Texas, and country kinfolks for generations that speak like Scarlet O’Hara’s long-lost relatives. If you imagine him with a piece of sweet Johnson grass hanging out of his mouth, you’re spot on.

He’s thrifty, resourceful, and can fix almost anything for almost nothing. I like him. He’s how I got to where I am.

On my right shoulder is the mean version of 2018 Chris. 18C has some money to do some things, likes simple but quality, and doesn’t mind paying for it. He always seems to calculate time to create versus time to buy and often makes decisions based on that. He can also be a little critical of homemade accessories for kayaks because he knows they will fail and how. Why does he know this? He says,” Been there, done that so buy it right or make it twice.”

I like 18C most days but he can come across as abrasive at times. Like a Clint Eastwood “Get off my lawn!” type. He’s really not that way but he doesn’t suffer fools well.

My biggest struggle is I’m the guy caught between these two. I see the excited DIY guy and know the joy of the now, and the potential pain of failure in the near future. So what do I say? Which shoulder sitter do I listen to? 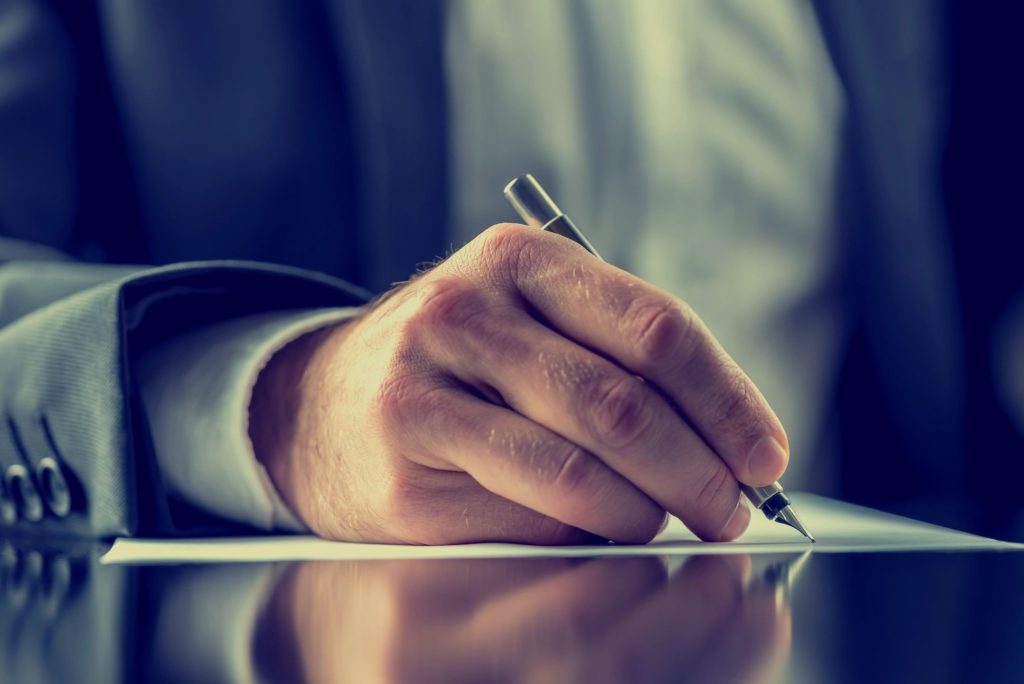 On my good days, I listen to what they both say, filter it down to helpful information and decide what making that statement will say. If it’s going to be hurtful or seem too crass, I’ll often just hit the like button and say nothing at all. That can come across as distant or not caring enough but if you only knew what thoughts were rolling smoke in my gray matter bucket. Other times ol’ 18C comes out and represents me in a poor light. Foot in Mouth disease runs strong in my DNA.

The very best scenario is actually what has helped me the most. I take the notes from 03C and 18C, formulate a plan and deliver both sides of the observation. It’s the basic Pros and Cons processing technique. I’ve used it for years in my reviews and that has probably given me more opportunities than anything else I’ve done.

So why the Hades am I typing all this out?

I want to be helpful to our community. We are all at varying spots along our own spectrums of 03C and 18C. Some are further one way or the other. In saying that, I want to encourage people to listen to both of the sides of stories that are told. Listen to what gives the storyteller joy and be encouraging of that. I want to do a better job of that. I want to say congrats on your homemade, drill powered motor you made from old scrap parts in your garage. I need to say that. I don’t need to say what 18C is telling me to say which is “That crap’s going to burn up under load in about 34 seconds, just buy a motor already”. Here is the important part.

I HAVE TO USE MY FILTER.

Me, the real me, knows this is a completely inappropriate thing to say to someone who just wants a high five for creating a cheap solution to a problem he wanted to solve. More nice guy, less critical guy. I have to use tact.

Tact is a word and behavioral process that is often lost in the written word (or memes). It’s easy to let tact expire with people you may never meet. Don’t do that.

Fight the good fight with me and remember to use tact at least once a day until you get acclimated to it. Then up the dose sequentially until it is apparent to the world you are using tact.

Tact is often confused with fake. They are not the same. Tact is staying true to your thoughts but not always voicing them. Fake is lying and misrepresenting feelings. For example, I do not like skinny jeans. If someone wearing skinny jeans asked me how I liked their skinny jeans, tact would be to say “They’re not really my jam but you seem to really be digging so rock on.” Fake would be, “Oh yeah, I gotta get me some of those!” knowing full well my fat butt isn’t painting on skinny jeans. Chafing is a real fear.

Hopefully you will join me in my quest to up the dosage of tact and reduce fake intake and output.