7 Things to Know From a Bass Boat to a Kayak 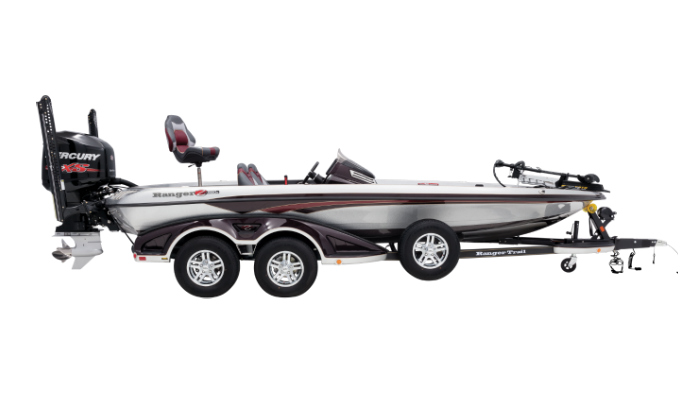 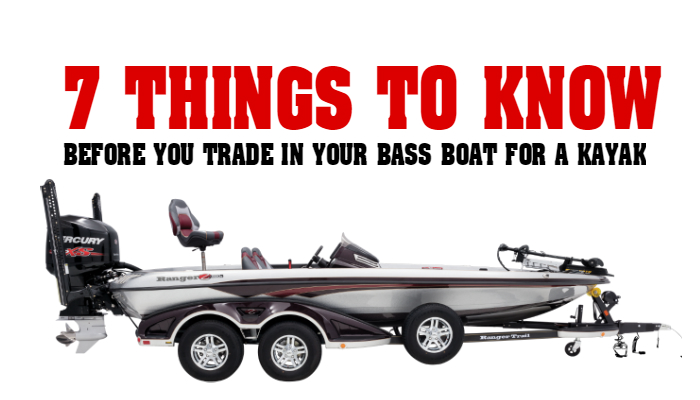 As people continue to discover kayak fishing as an alternative to power boats ( bass boat ), the questions often come up about the differences. Some of the first answers are the quiet, serenity, oneness with nature etc. Beyond that are some differences fishing in kayaks that every powerboat guy should know first.

You know that 300 pounds of crankbaits and soft plastics you carried in your SuperSpeed Gofast powerboat? That isn’t really possible with 99% of kayaks on the market. You will most likely need to pair that down to four or five Plano boxes and you’ll meet people on the water who only carry one. Does that mean we don’t like tackle? Not a chance! What it does mean however is that our shoulders make us very aware very quickly when carrying too much gear and weight capacities are limited. You’ll need to break the habit of taking every bait you own and be more focused. 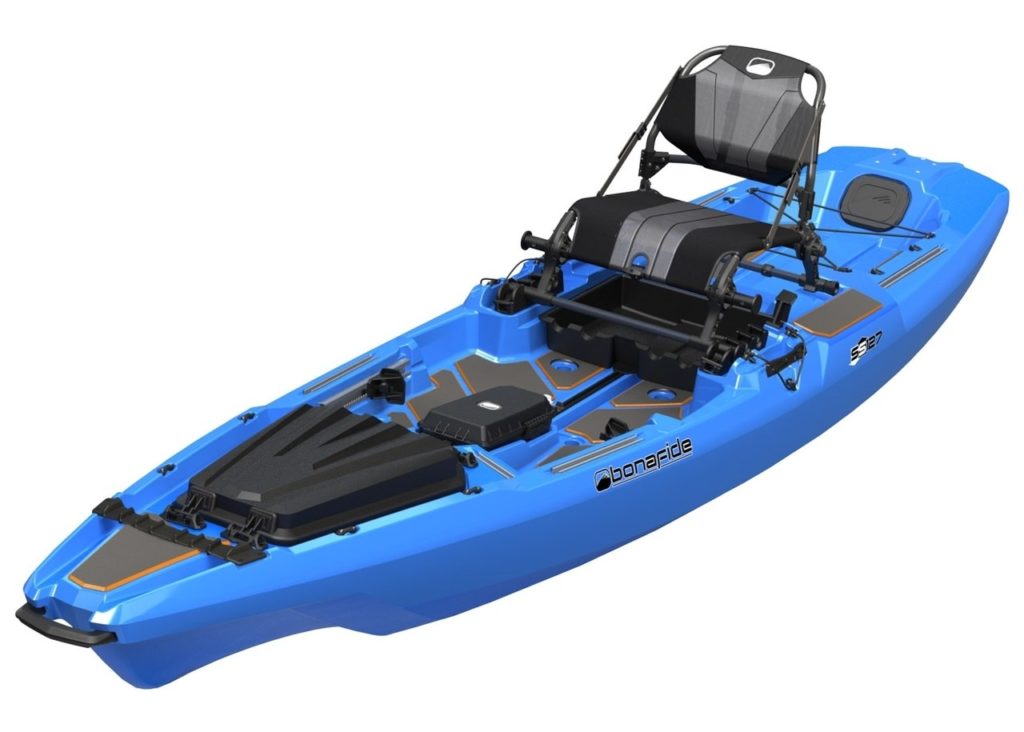 In that Gofast boat, it doesn’t take anything but gas money to move to a spot across the lake. You get there in a couple of minutes and it’s go time. To do that in a kayak means eating up sometimes an hour or more. To avoid turning a kayak fishing trip into a kayak paddling trip, pre-planning the areas you are going to target is important. Doing some homework, making a float plan, and keeping logs become even more important in a kayak.

Fishing Tournaments from a Bass Boat and a Kayak

Bass boat tournaments utilize the livewell to keep fish throughout the day and turn in at the weigh-in. In most kayak tournaments, especially freshwater, a camera captures the images of your fish on a measuring device. The winner doesn’t have the most weight but rather the longest fish. All those days spent wishing that big fish hadn’t spawned out before you caught her? That really isn’t a thing in the kayak world (as far as tournaments are concerned). Getting good with a camera, with one hand, with an angry fish on your lap? That IS a thing in the kayak world so you better brush up on the ninja hand skills.

If you were to buy one of the most expensive kayaks made it would be cheaper than most outboard motors on a bass boat. Your SuperSpeed sucks more dollars out of your wallet every time you go to the lake. Not to mention you have to have some muscle to haul that thing around. I bought a $200 kayak and fished out of it for almost seven years without having to put another nickel into it. That’s pretty cost efficient. I covered hundreds of water miles and paid nothing for gas. Aside from that, I didn’t have to pay for registration, maintenance, oil, storage or gel coat restoration during that time either. If I did spend money it was on equipment. How do you guys afford a Gofast AND a tackle addiction? 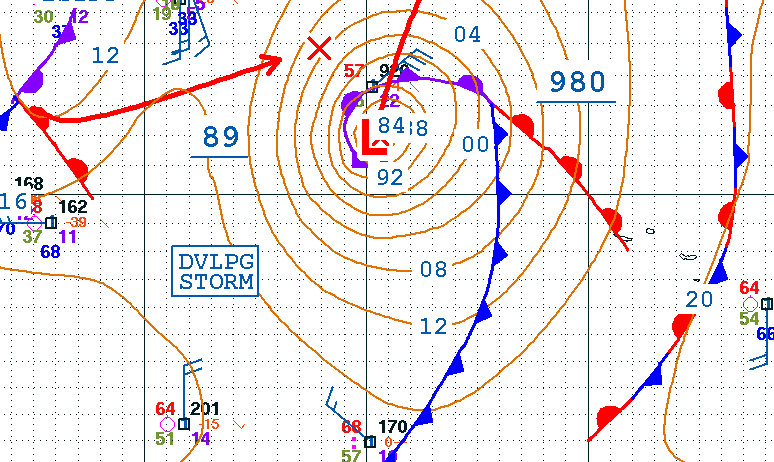 In a kayak, you have to become a little bit of a meteorologist. You can’t outrun a storm with a paddle in your hand. Apps, watching forecasts and even NOAA radios help keep the kayaker in the know. If we don’t get a 30-minute jump on a storm, we may just have to ride it out. Make sure you prepare for the worst and hope for the best.

That SuperSpeed Gofast is pretty darn stable. With a 96” beam and 21’ from stem to stern it is a floating fortress of bass yanking real estate. A kayak isn’t. Some of the widest kayaks are at 40”, a far cry from what you are used to. Before you start trying to lip pierce with the ferocity of the Hulk, catch a few fish in the kayak with a mellower hookset. Sharper hooks will help too. Learn where the leaning points and stability points are on the kayak. If you are going to go King Kong hookset the first time in a kayak, make sure it’s in the summer in warm water and you are wearing a lifejacket.

That pretty bass boat can get into some remote areas but nothing like a kayak. I can float and paddle or pole in some water less than six inches deep. Add to that that I have a lower profile and I can fish in trees your hanging your jigs in. The other thing is, I am so quiet the fish don’t care that I am there. I’m just a log in the water. There are few cooler things than doing some close quarters combat with a bass that power boats can’t get to. It’s like a bass oasis all to myself.

If this list doesn’t really do it for you, maybe the bass boat is a good place to stay. I just wanted to make sure you had a little insider knowledge before you join the kayak fishing family.