NuCanoe owner Blake Young has been working on a “Nu” surprise and this week at ICAST it was unveiled. The NuCanoe Flint is a kayak that appears to be the little brother of the extremely popular NuCanoe Pursuit kayak.

Consulting on the new kayak, Everett Park, said, “Couldn’t be more proud of the first yak I have officially consulted on…. thank you Blake and NuCanoe for including me!!”

Park has been an integral part in developing the NuCanoe brand through industry ambassadors over the past 12 months. 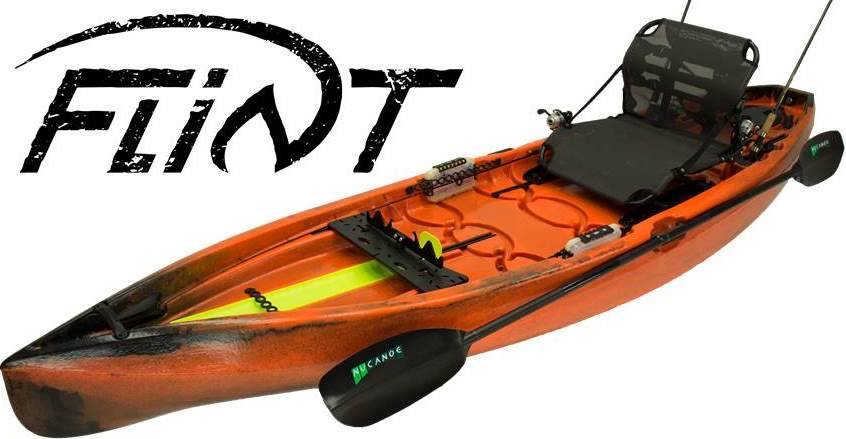 The Flint is 11’3″ long, 33 inches wide, only 12 inches tall and can draft in as shallow as three inches of water. While it only weighs 67 pounds, it boasts a 400 pound weigh capacity. One of the most exciting attributes? It’s going to be available for $999

Full disclosure, I’ve only seen this kayak in pictures and video. That being said, it’s another open layout from NuCanoe. Young and company have made the open concept their design staple and this kayak is no different. The Flint has some nice touches that will lend itself first and foremost to being a river kayak. Shallow draft, horizontal rod storage, and low sidewalls will reduce wind drag and float right over areas other kayaks will drag. 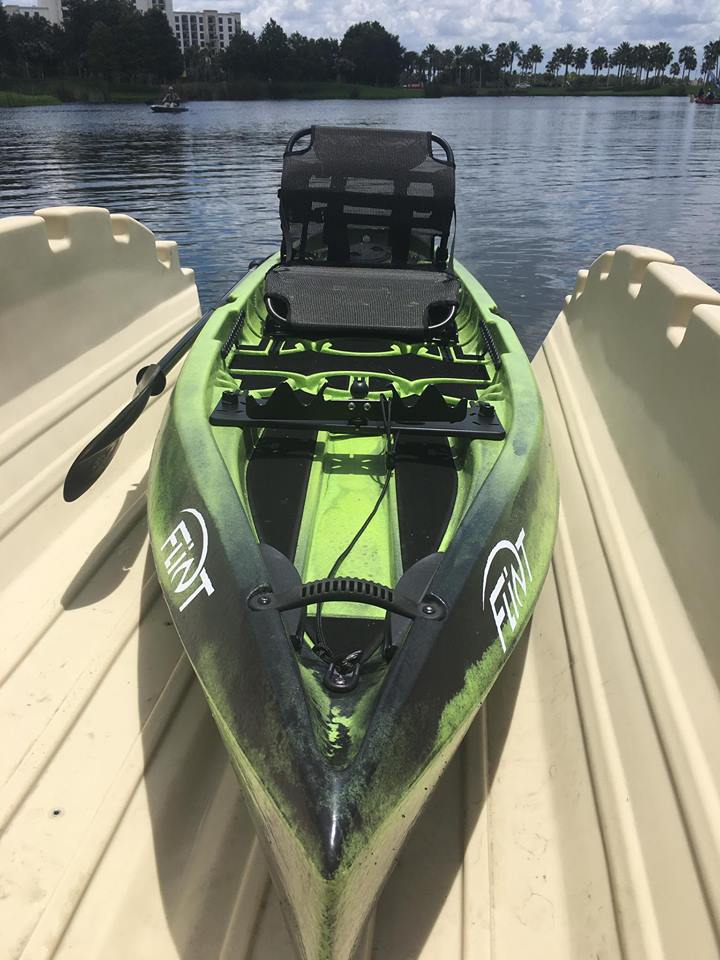 It looks like you could fit the BlackPak made for NuCanoe in the rear tankwell and if so, that will be the only thing that will fit. Coolers and other gear would need to be stored in the bow storage space. The side pockets for tackle boxes can help storage configurations if you fish light on tackle.

I like the lines, specs, and price of the kayak and the videos I’ve seen show stability and a fast draining deck. I’ll definitely be requesting a demo so I can paddle one for myself. 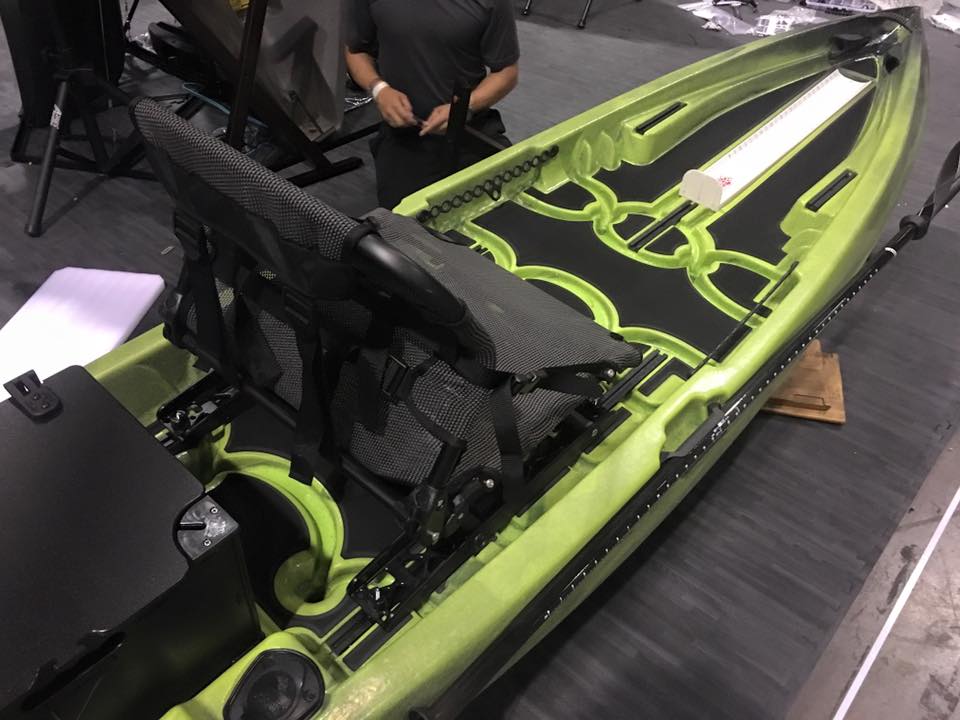 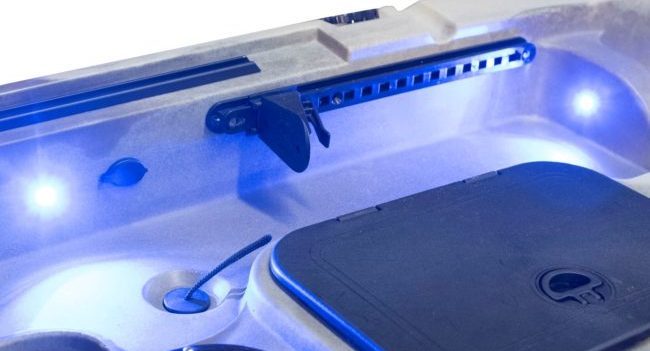