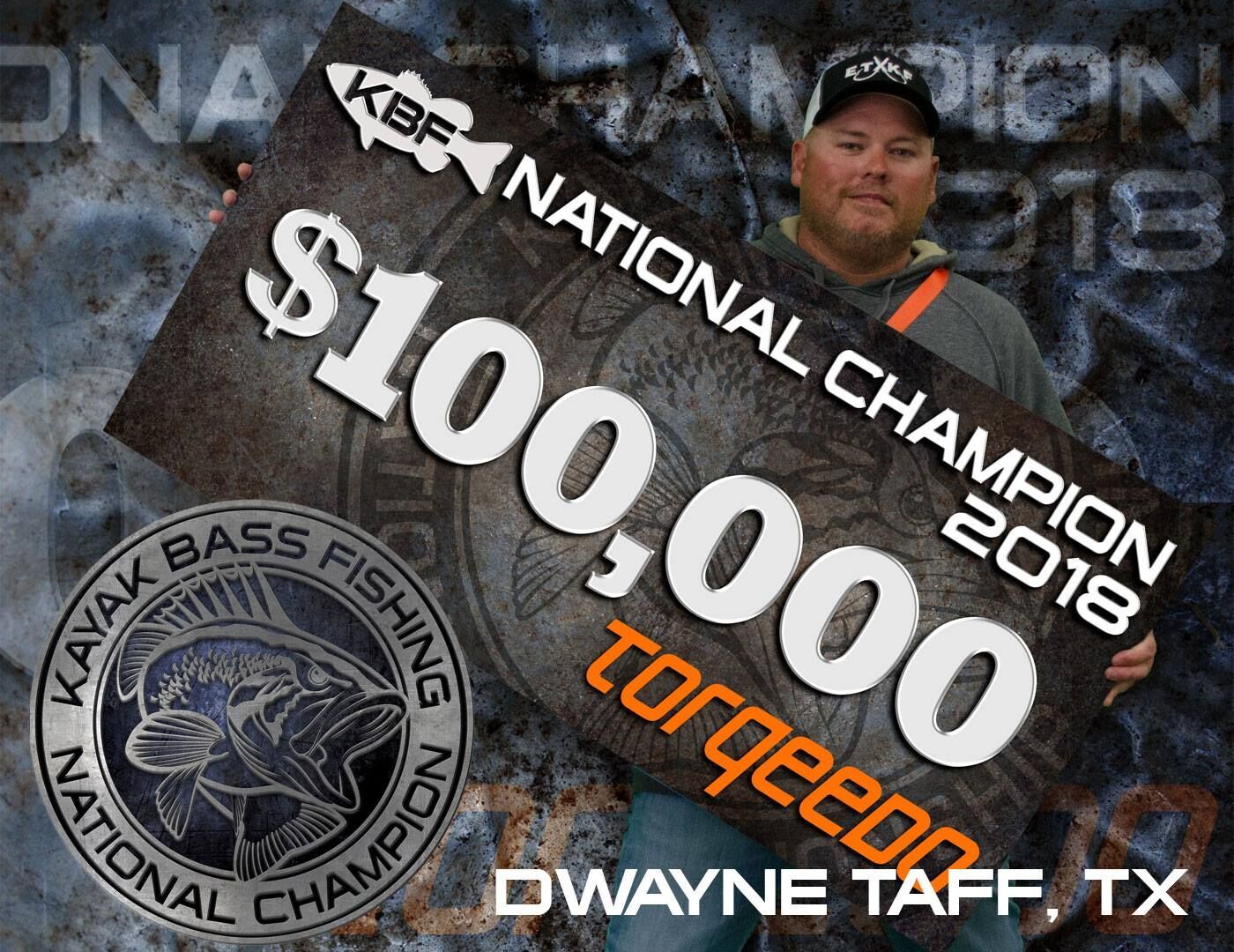 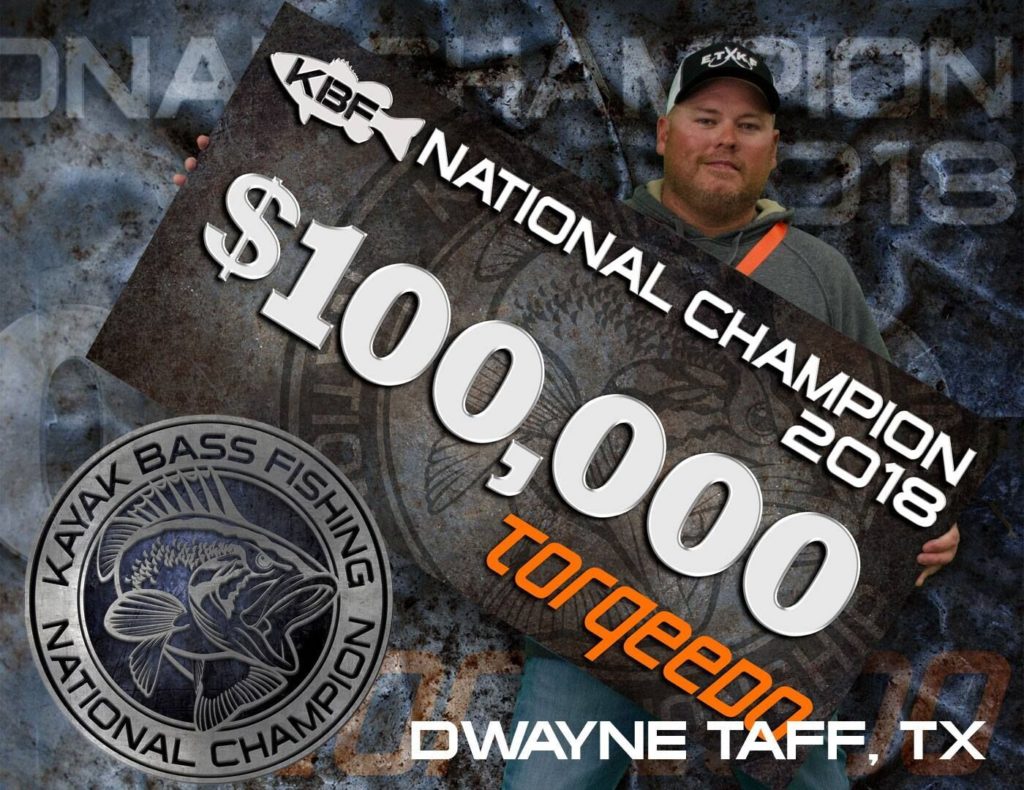 “The Third Annual Kayak Bass Fishing National Championship brought 750 of America’s best kayak anglers to fish for the largest payout in the sport’s history over the two-day tournament,” said Chad Hoover, host of popular Kayak Bassin’ TV and tournament organizer. “The bass fishery on Kentucky Lake is world-class and the competitive spirit was incredible during some unpredictable and changing weather conditions. This is a competitive sport and we have the top competitors here fishing for serious money.”

“2.4 million people fished out of a kayak last year and that number continues to grow,” said Steve Trkla, President of Torqeedo Inc. “The Torqeedo Ultralight 403 allows kayak anglers to stay on the water longer and reach more remote areas. Torqeedo has been involved with this sport since its infancy and it’s been incredibly fun to watch the best of the best face off.”

Torqeedo’s Ultralight 403 was the first electric motor system developed specifically to efficiently propel canoes, kayaks and other small boats. Updated with a 915 WH lithium battery for 2018, the Ultralight 403 C model weighs just 22 lbs, has a top speed of 6 mph and a maximum range of more than 75 miles at 2.6 mph.

The Ultralight 403 C comes standard with GPS and onboard computer, with a convenient USB socket that charges a phone or powers a light or other electronics. For more functionality, paddlers can add a foldable solar panel or the optional TorqTrac app, which displays all motor information on a smartphone.

Torqeedo is the market leader for electric mobility on the water. Founded in 2005 in Starnberg, the company develops and manufactures electric and hybrid drives from 0.5 to 100 kW for commercial applications and recreational use. Torqeedo products are characterized by an uncompromising high-tech focus, maximum efficiency and complete system integration. Torqeedo is part of the DEUTZ Group, one of the world’s leading independent suppliers of diesel and natural gas engines.www.torqeedo.com 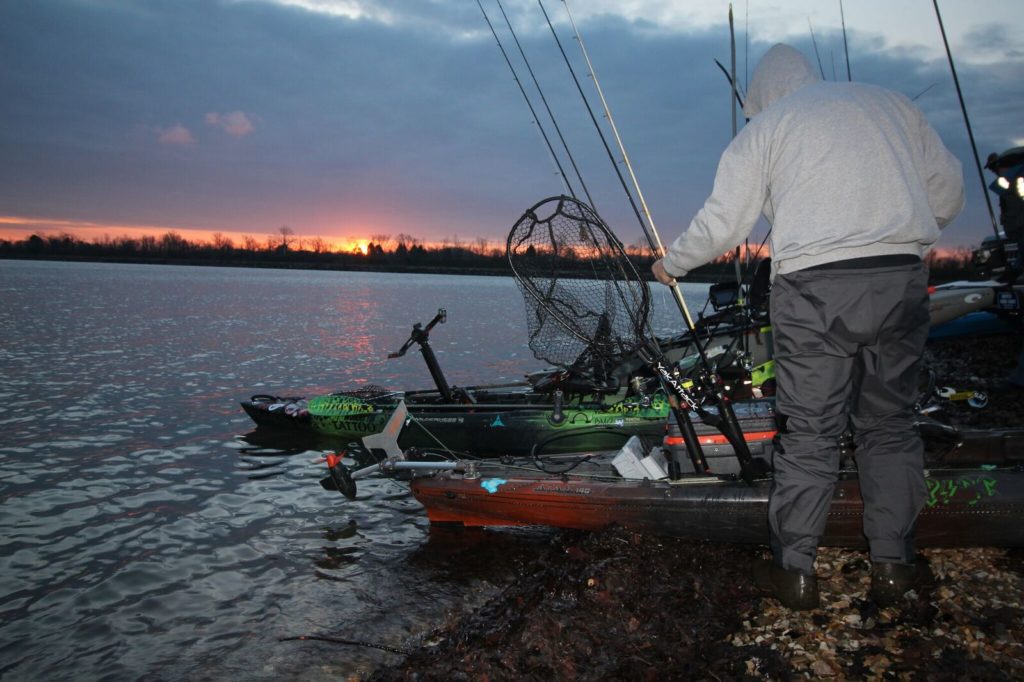