The 20 Year History of Power-Pole and Platinum Blade 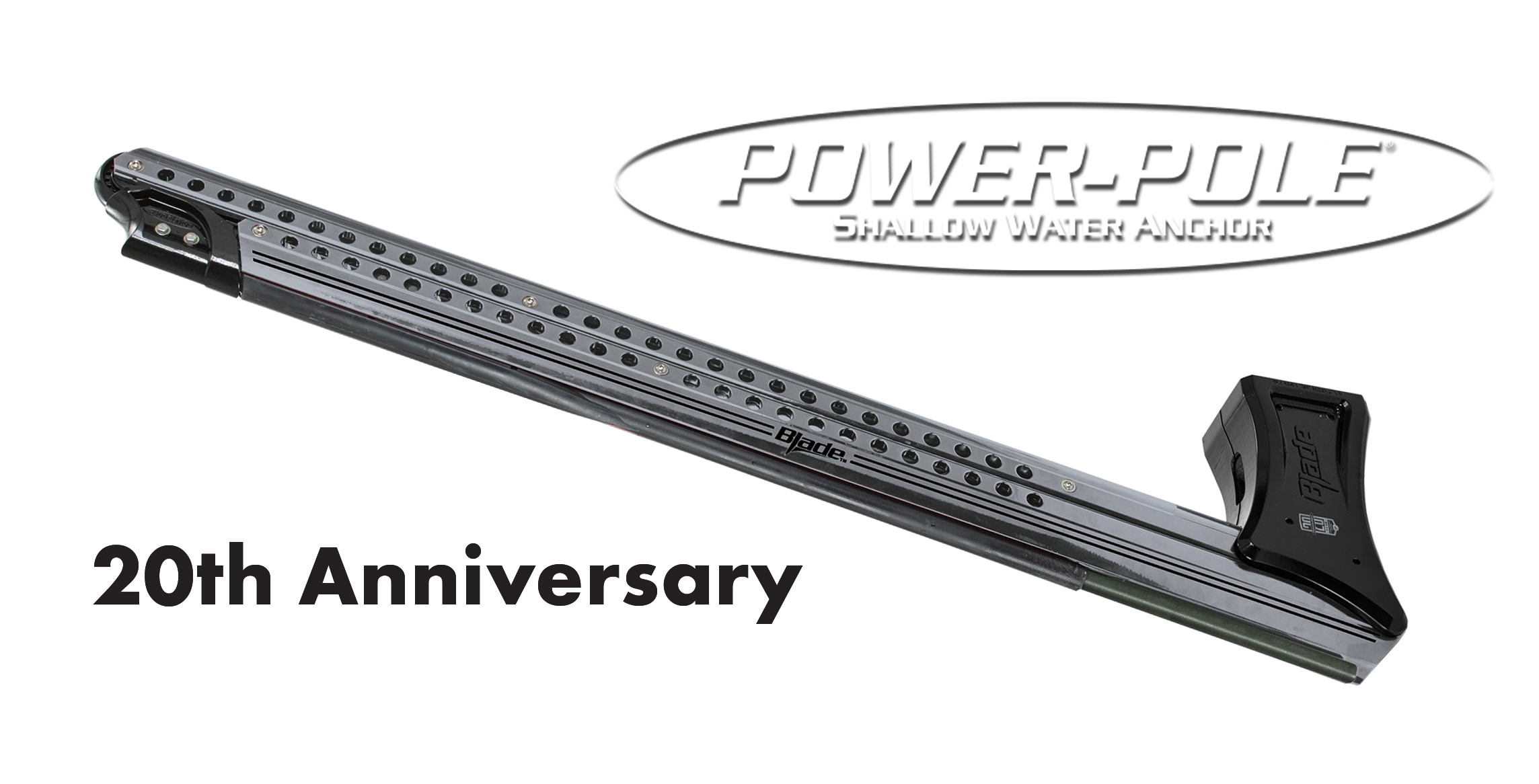 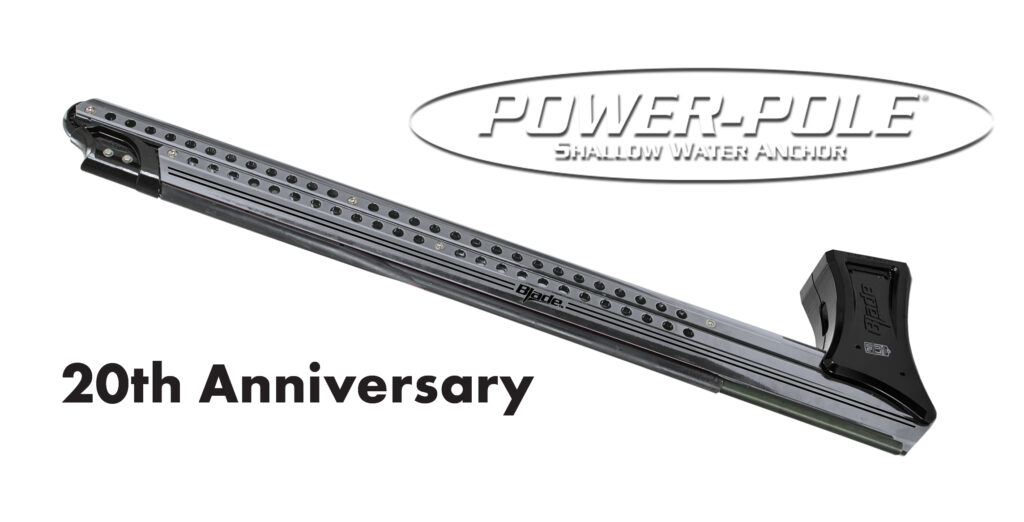 Twenty years ago, John Oliverio invented Power-Pole, the original Shallow Water Anchor. While fishing the grass flats in Sarasota Bay, Oliverio found he needed to be able to stop his boat quickly and precisely to catch the fish that he knew were there. From that necessity, John invented what would come to be known as the Power-Pole Shallow Water Anchor.

By 1999, the idea had grown from a simple concept in John’s head to a working model made from pieces of LEGO®; it then expanded into a series of prototypes constructed on his front porch, which eventually led to the first working model built in John’s garage. Finally, the first production model was completed in 2000.

“Twenty years later, here I am manufacturing Power-Poles and shipping them all over the world,” Oliverio said. “I never thought it would have such success, or that it would be so well used by some of the best anglers in the world. It’s actually quite a dream for me.”

“To watch this company grow from only ten or twelve employees to over 100 employees … I’ve been totally amazed,” said former Redfish Champion Bryan Watts. He and his brother, Greg, were the first two anglers to ever purchase a Power-Pole for use in a competition.

Both men credit John for never losing sight of what made the company successful at its core from the very beginning, and for never forgetting its mission to “share a sense of adventure with the world through high-performance marine products while instilling and inspiring consumer confidence with superior service.”

“You think about what you can do wrong or right, and I feel one of the things that our company has always done right is customer service,” said Oliverio. “We’ve prided ourselves on being able to provide world-class service so when somebody buys into our product and our idea, you’re not just buying a product off of the shelf — you are buying a part of the company and you’re going to have our support on that product for the life of it.”

To celebrate 20 years of building trust, innovation and excitement with the original Shallow Water Anchor, Power-Pole is offering a special edition 20th Anniversary Platinum Blade for 2019. Along with all of the features that can be expected from the flagship Blade Series, including the virtually unbreakable Everflex® Spike and C-Monster 2.0 Control System, the Platinum Series comes with a custom platinum-colored powder coat finish and special commemorative graphics. Unveiled at ICAST 2019, these limited-edition anchors come in 8-foot and 10-foot models and are available for a limited time exclusively through select dealers across the country.

To learn more about the history of Power-Pole Shallow Water Anchors and the special edition 20th Anniversary Platinum Blade, visit www.power-pole.com or follow us on Facebook and Instagram at @power.pole.

JL Marine Systems offers four Power-Pole anchor models in addition to spikes, anchor accessories, apparel and gear. With a relentless focus on customer service, JL Marine Systems is revolutionizing the industry with the development of technology solutions for total boat control –completely changing the fishing experience at the push of a button. Proudly made in the U.S. at the JL Marine Systems headquarters in Tampa, Fla., Power-Pole products are available via more than 3,500 dealers, retailers and boat manufacturers worldwide.